London: The committal service comes to an end as the coffin of Queen Elizabeth II was lowered into the royal vault.

The longest-serving monarch of the UK – Queen Elizabeth II died on September 8 at Balmoral Castle in Scotland. 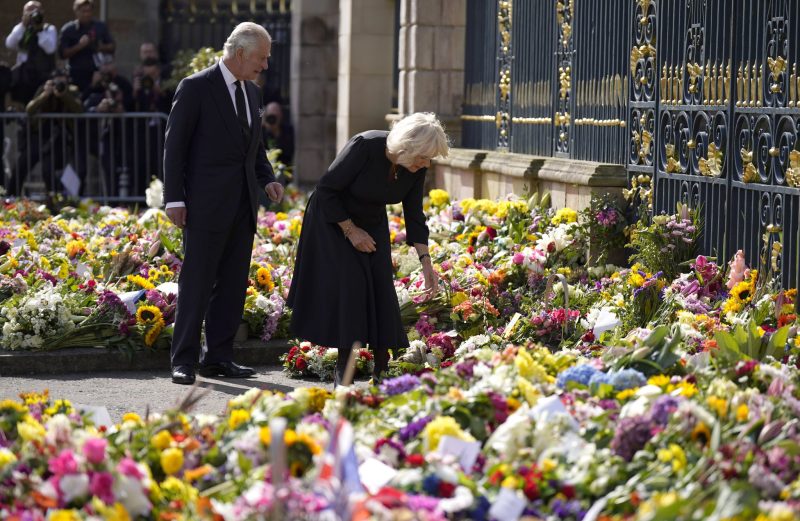