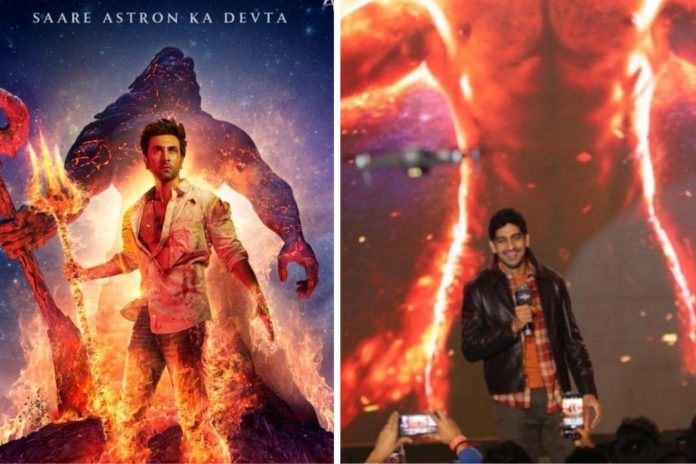 Mumbai: Director Ayan Mukherji has finally opened up around the highly anticipated parts of the trilogy series and confirmed that he has started working on Brahmastra 2 Dev.

Ayan Mukherji who is currently riding high on the mega box-office success of Brahmastra took to Instagram and thanked fans for the amazing response to the film. He further added that “I didn’t think I would be ready to get back to work as soon as this first baby was delivered, but the Energy from our Audiences has given me the Energy to jump straight back into it!”

The film grossed more than INR 300 crores (gross) worldwide on Monday and the director while celebrating the milestone added that “BRAHMASTRA Part One is 11 days old today, and on this Monday (day of Shiv) putting out some good pure energy for…What the Film has achieved so far!”

He further talked about the fan theories running around social media and added that “All the AMAZING Fan Theories out there (some of which we’re definitely going to use in our Future!)… For all this… Thank you”.