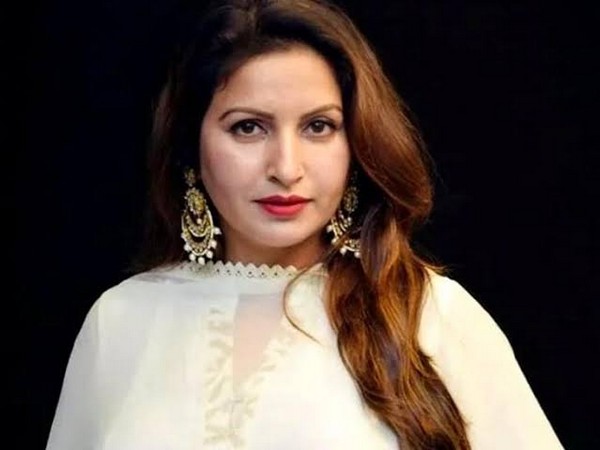 New Delhi: The Central Bureau of Investigation (CBI) has taken over the probe in the case related to the suspicious death of BJP leader Sonali Phogat on Thursday.

A senior CBI official while talking to newswire agency ANI confirmed that the probe agency has registered an FIR into the case and a detailed probe has been ordered.

Earlier, Goa Chief Minister Pramod Sawant on Monday said that he will request Home Minister Amit Shah regarding handing over of the case to CBI.

Earlier on Sunday, Haryana CM Manohar Lal Khattar had also said that the CBI would probe Phogat’s death if the family was not satisfied with the Goa police’s investigation.

He further added that “We had asked for a CBI probe in writing but they’ve stated that first Goa would complete their own investigation and if the family is not satisfied with it, the investigation will be handed over to CBI.”