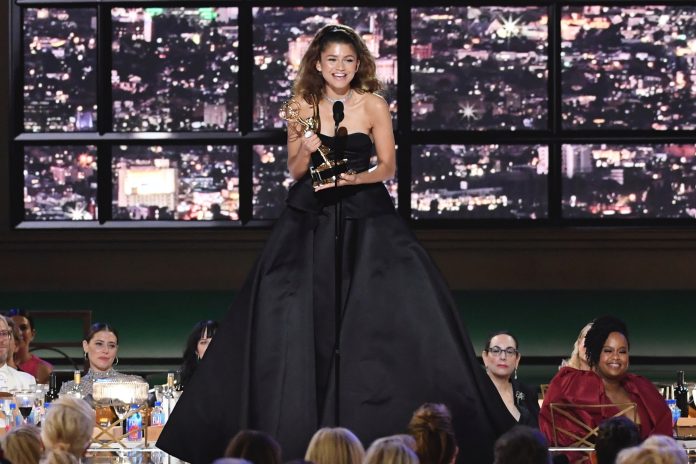 Los Angeles: Emmy Awards were full of surprises with a few unexpected ones topping the winners’ list and many expected names like Ted Lasso’s Jason Sudeikis and Zendaya making a comeback this season.

This year the contention for Emmys was quite cut-throat with the best of the Television and Web world being nominated against each other. Check out the full list of winners below to see if your favourite actor or series made the cut!

Directing for a Drama Series – Hwang Dong-hyuk for Squid Game

Directing for a Comedy Series – MJ Delaney for Ted Lasso

Writing for a Drama Series – Succession Written by Jesse Armstrong