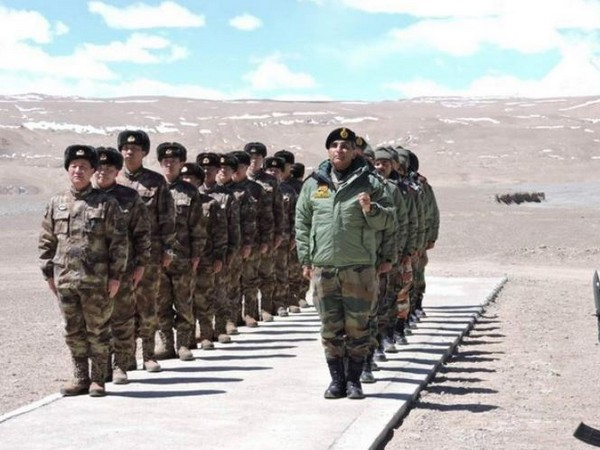 New Delhi: In a major development, Indian and Chinese troops begin disengagement from the area of Gogra-Hot Springs PP-15 on Thursday.

India and China issued a joint statement and confirmed that disengagement began after reaching a consensus during the 16th Round of Corps commander-level talks in July.

The Defence Ministry further added that “Today, as per consensus reached in 16th round of India China Corps Commander Level Meeting, Indian and Chinese troops in area of Gogra-Hot Springs (PP-15) have begun to disengage in a coordinated and planned way, which is conducive to peace and tranquility in the border areas.”