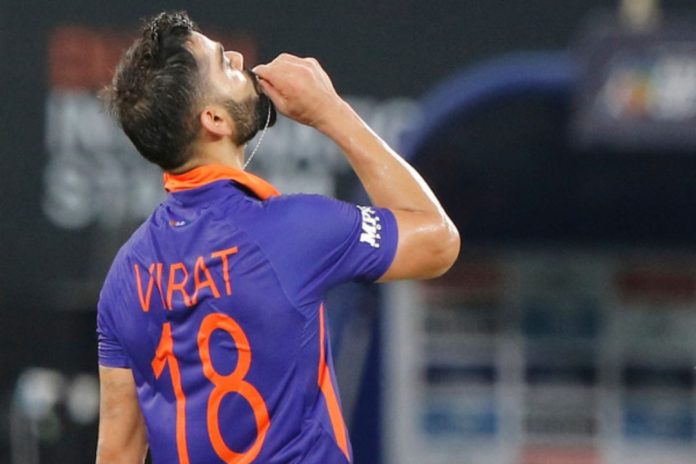 Dubai: Virat Kohli slammed a thundering century against Afghanistan in the ongoing Asia Cup on Thursday.

The century comes after going through a significant slump in his career as he reaches his 71st century by scoring an unbeaten 122 runs in the first innings. Virat dedicated the century to his wife, Bollywood actor Anushka Sharma, his daughter Vamika and his family.

Talking after the end of the first innings, Kohli added that “You see me standing here because one person has put things in perspective for me. That’s Anushka.”

He added, “This century is for her and our little daughter Vamika as well.” Kohli completed his much-anticipated 71st international century and his first in T20Is.

Talking about the break he took ahead of the series, Kohli added that “when I came back I was not desperate. After six weeks off I was refreshed. I realized how tired I was. Competitiveness doesn’t allow it, but this break allowed me to enjoy the game again,”