Home Nation Teachers’ Day: All You Need To Know About Dr Sarvepalli Radhakrishnan 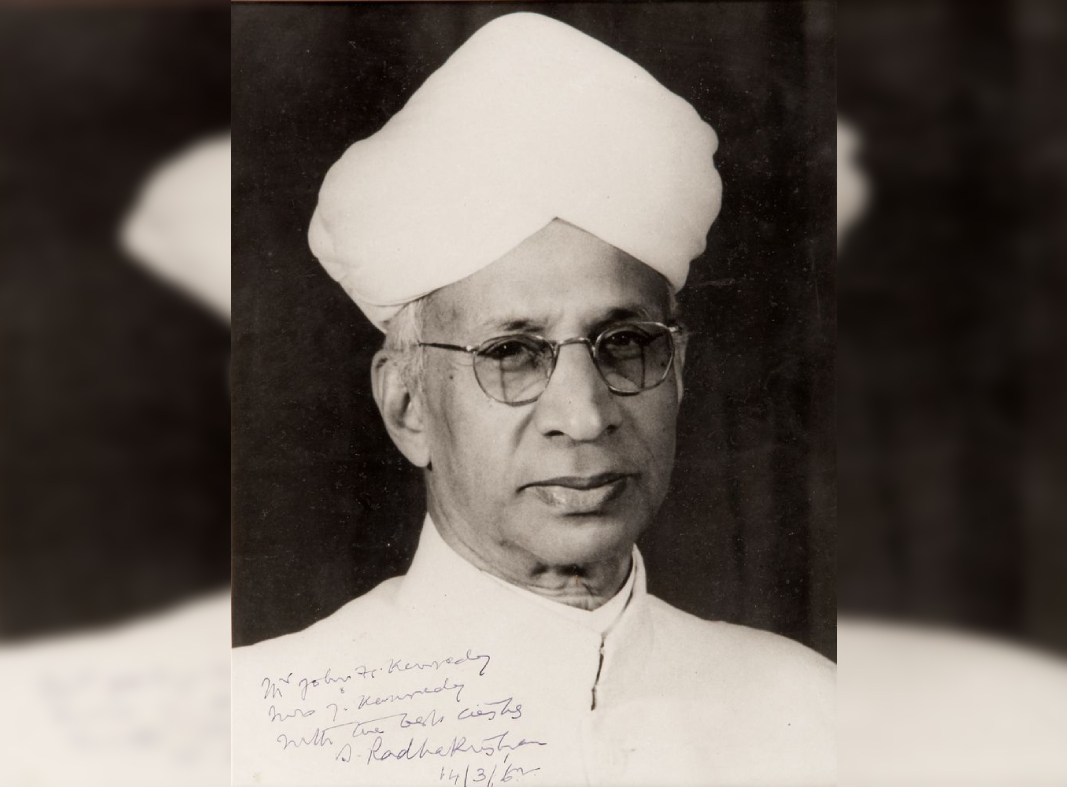 It is since 1962, when Radhakrishnan became the second President of India, that his birthday is being observed as Teacher’s Day.

Here’s all you need to know about Dr Sarvapalli Radhakrishnan

Dr. Sarvepalli Radhakrishnan was born on September 5, 1888 in a poor Brahmin family in Andhra Pradesh’s Tiruttani. He received various scholarships throughout his life to aid his education. He studied philosophy from the Christian College, Madras and was later was recognized as one of the most popular philosophers of India.

He was a professor at the Presidency College in Madras and the University of Calcutta and was very popular among his students. It is said that some students of Radhakrishnan came to meet him after he became the President and sought his permission to celebrate September 5 as a special day. Radhakrishnan then suggested celebrating his birthday as Teacher’s Day, in order to recognize the contribution of teachers in shaping society.

Jawaharlal Nehru, the First Prime Minister of India, also acknowledged Radhakrishnan’s teaching ability. Nehru said: “He has served his country in many capacities. But above all, he is a great teacher from whom all of us have learnt much and will continue to learn. It is India’s peculiar privilege to have a great philosopher, a great educationist and a great humanist as her President. That in itself shows the kind of men we honour and respect.”

He has also been the vice-chancellor of Andhra University (AU) and the Benaras Hindu University (BHU).

Radhakrishnan was knighted in 1931 and was awarded the Bharat Ratna, the highest civilian award, in 1954.

Some of his most notable works include ‘The Hindu View of Life’, ‘An Idealist View of Life’, ‘The Religion We Need’, A sourcebook in Indian philosophy, ‘Search For Truth’, etc.