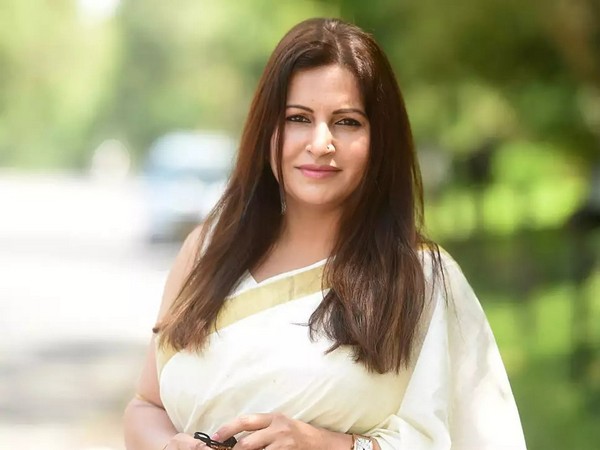 DGP Jaspal Singh in a statement said that “Teams went to various places, as per allegations levelled by the late actor’s brother Rinku including property and other issues. Our team is going to all those places, speaking with local witnesses and trying to get information which may help us reach a conclusion,”.

For the third day in a row, the Goa Police on Friday visited Phogat’s Sant Nagar residence in Haryana’s Hisar district and seized three diaries.

Sonali’s bedroom, wardrobe, and password-protected locker were inspected by the police search team. The police have also sealed the locker at Sonali Phogat’s residence. Phogat’s PA and his associate were arrested after police accessed the CCTV footage in which the trio were seen partying at a club.

Earlier this week, the family of Sonali Phogat expressed dissatisfaction with the investigation of the Goa police and further added that they will move to the High Court demanding a CBI probe into the case.