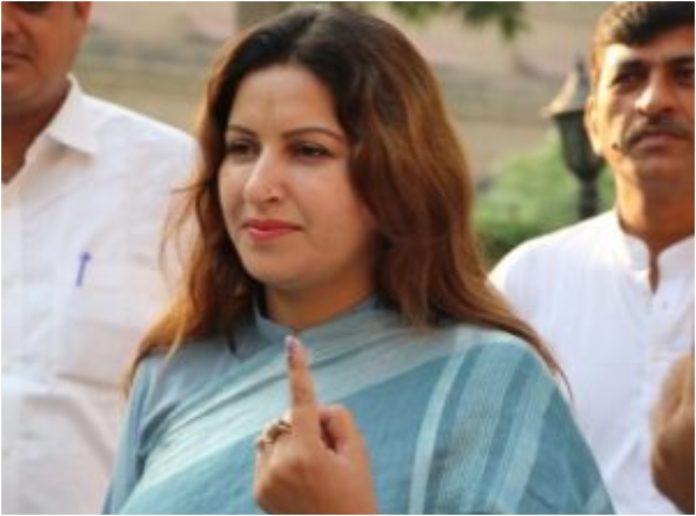 New Delhi: BJP leader and actress, Sonali Phogat passed away on Monday night in Goa after suffering a heart attack.

Phogat joined BJP in 2008 and later rose to the position of national vice president of the party’s Maliha Morcha, which she headed in a number of states, including Haryana, Delhi, and Chandigarh.

She also made an appearance on Bigg Boss 14, a well-known reality programme. Her previous appearances include anchoring for Hisar Doordarshan and a cameo in ‘The Story of Badmashgarh’ directed by Ameet Choudhary.

She has also appeared in a few Haryanvi films and the TV series “Amma.”

Phogat was born and brought up in a middle-class family in Bhuthan village in Haryana’s Fatehabad and was only 43 when she died.