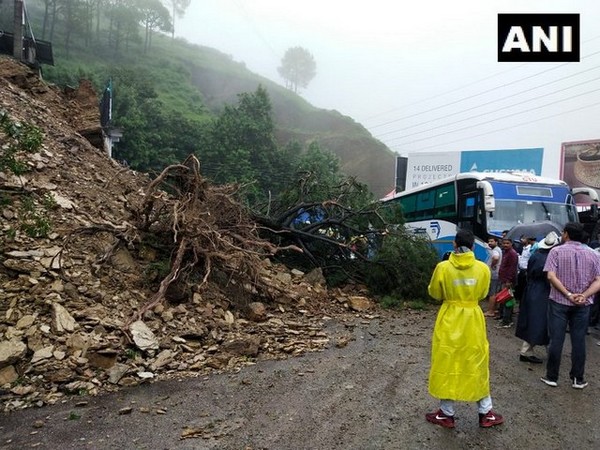 New Delhi: The grim impact of heavy rainfall and instances of landslides continue to haunt the districts of Himachal Pradesh as the death toll rose to 27 in the last 24 hours.

According to reports, a total of 96 roads have been blocked due to landslides in several parts of the state. A sum of ₹30,000 has been released to the families of the deceased in form of immediate relief.

According to the Shimla Meteorological department report, instances of thunderstorms and lightning in isolated parts of the Kinnaur, Shimla, and Sirmour districts in the upcoming days.

The State Disaster Response Force (SDRF) and NDRF teams are carrying out the rescue operations in parts of Mandi, Chamba, Kangra, Kullu, Hamirpur and Shimla.

According to the Indian Meteorological Department (IMD), instances of heavy rainfall are expected in the next 24 hours in isolated areas of Himachal Pradesh.