House of the Dragon: Fire Will Reign: Netizens Utterly ‘Blown Away’ By The First Episode | Newsmobile
Monday, December 5, 2022 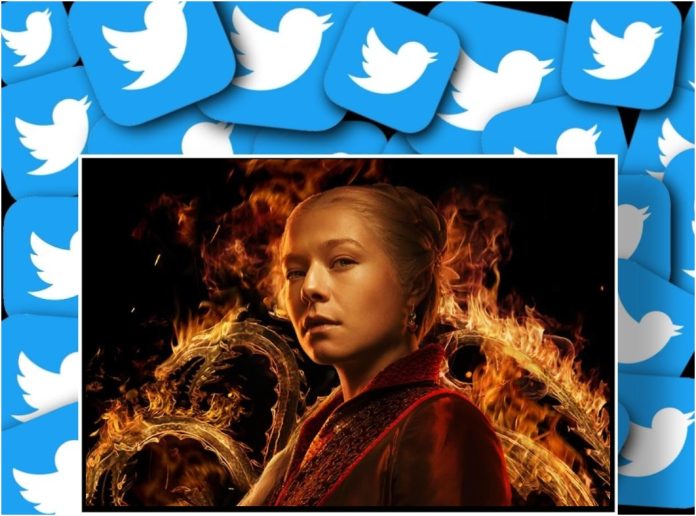 House of The Dragon’s first episode has finally released after much anticipation, on Monday. The episode from the parent ‘Game of Thrones,’ has received positive reviews from the audience and critics.

Set 200 years before the events of Game of Thrones, this epic series tells the story of House Targaryen. House Of The Dragon features Olivia Cooke, Paddy Considine and Matt Smith. It’s clear from the first episode that there is a quarrel in the Targaryen family, the episode is one hour long.

As soon as the episode was released, many netizens took to Twitter to express how “blown away” they were after watching the House of The Dragon. The reviews were flooding on Twitter all day, netizens called it “terrific” and “mind-blowing” while some said HOTD’s first episode was so good that they would like to re-watch it.

If you have not watched the first episode yet, watch the HOTD episodes every Monday on Disney+ Hotstar.

Here are some reviews and reactions from the audience and critics

Excellent premiere hosted by @disneyplushotstar for the keenly anticipated HBO series House Of The Dragon #HOTDonHotstar based on George R.R. Martin’s book Fire & Blood, a story of the House of Targaryen. Many celebrities & influencers graced the grand event. Looking forward 2 it pic.twitter.com/dvPq4XK1PN

I just finished watching the pilot episode of #HOTD and all I can say is that it is bloody good to be back in Westeros again. Fantastic beginning and it took me back to 2011 when #GOT first aired. Goosebumps all over again. Can’t wait for the madness to unravel. #HOTDonHotstar

When Viserys mentions Aegon’s dream as ‘The Song of Ice and Fire’ to Rhaenyra with Ramin Djawadi kicking in with the surreal score, it’s just plain goosebumps. Looks like #HOTD is not shying away from anything and it’s going to be much bigger. My watch begins. #HOTDonHotstar

I love the subtle GOT music thrown in.

This is going to be a great series. EP 1 was amazing

It was so easy to get into