Home Home Slider We Are Not Afraid: Deputy CM Manish Sisodia Amid Raids By CBI,... 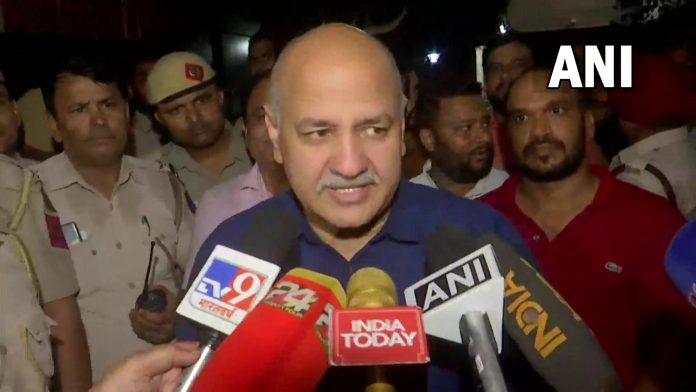 New Delhi: Delhi Deputy Chief Minister Manish Sisodia alleged that CBI is being misused and added that “We are not afraid”.

He has been named as one of the accused by the CBI in connection with the Delhi Liquor policy case.