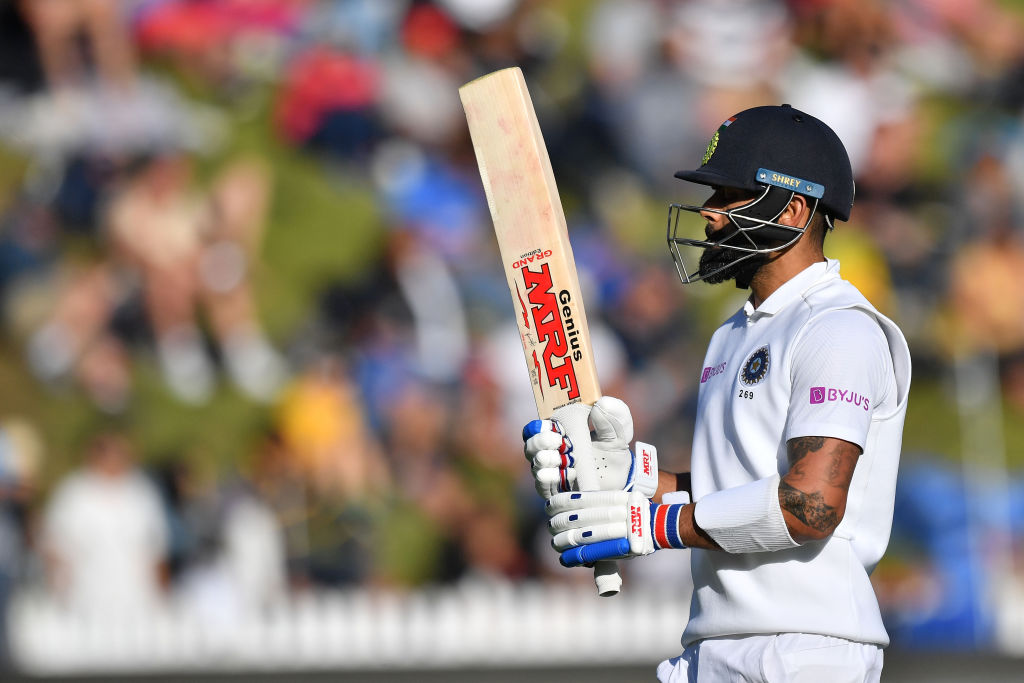 England’s Barmy Army took to Twitter and shared a post pointing out the number of days since Kohli has gone without scoring a century.

Virat has played 18 test games since the last test century. He has scored 872 runs across 32 innings at an average of 27.25.

Indian fans started giving befitting replies to the viral tweet of Barmy Army. Here are some of the replies:

3,532 days since England last won any format series against India in India. 😉

70 centuries..only 2 people in history of cricket have more than him..even if he retires now not many will come close to his records