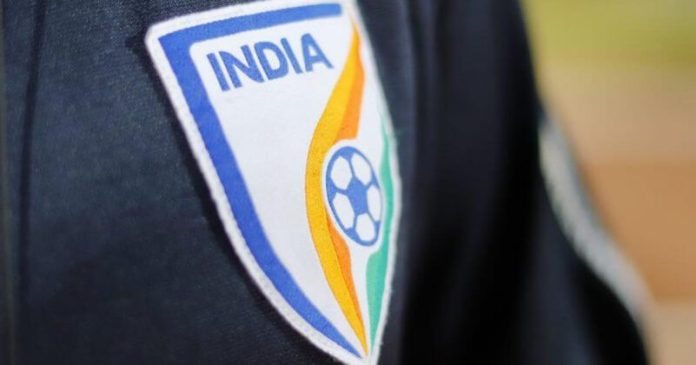 New Delhi: Amid the suspension of AIFF (All India Football Federation) by FIFA on grounds of ‘undue influence from third parties’, the Ministry of Sports and Youth Affairs reached out to FIFA and AFC to allow Indian club sides to compete in the upcoming tournaments.

The Ministry has requested Indian clubs like Sree Gokulam Kerala FC and ATK Mohun Bagan to take part in the upcoming tournaments.

The Sree Gokulam Kerala FC has already reached Uzbekistan to play a game against Iran scheduled on August 26.

The Ministry highlighted the fact that the team is already in Uzbekistan when FIFA’s suspension of AIFF was announced.

The Ministry further requested both FIFA and AFC to let the teams play in the AFC Women’s Championship (West Region).

The Ministry has further reached out to the Indian embassy in Uzbekistan to extend support to the players in all possible ways. The Ministry is in constant touch with the Kerala FC management.