Home Home Slider Over 35,000 Cases of Monkeypox Detected Globally: WHO 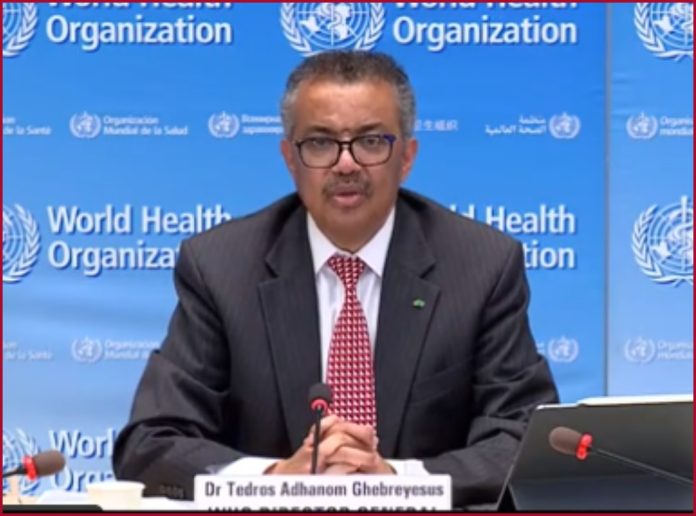 He also stated almost 7,500 cases were reported last week; a 20% increase over the previous week, which was also 20% more than the week before.

Dr. Tedros Adhanom mentioned that there is a total of 12 deaths globally, with almost all monkeypox cases noticed coming from Europe and USA, amongst, almost all cases are reported to be cases of men having homo-sexual interactions.

.@WHO media briefing on #monkeypox, #COVID19, and other global health issues https://t.co/JwWQUv3Rgu

Top WHO official also said vaccines may also play an important part in controlling the monkeypox outbreak, and in many countries, there is high demand for vaccines from the affected communities.

“Vaccines may also play an important part in controlling the monkeypox outbreak, and in many countries, there is high demand for vaccines from the affected communities,” he further said.

the tally in India of Monkeypox cases is 9. In the wake of an increase in the number of Monkeypox cases in India, the central government had released a host of guidelines to check the virus spread, including those at the entry points to the country.