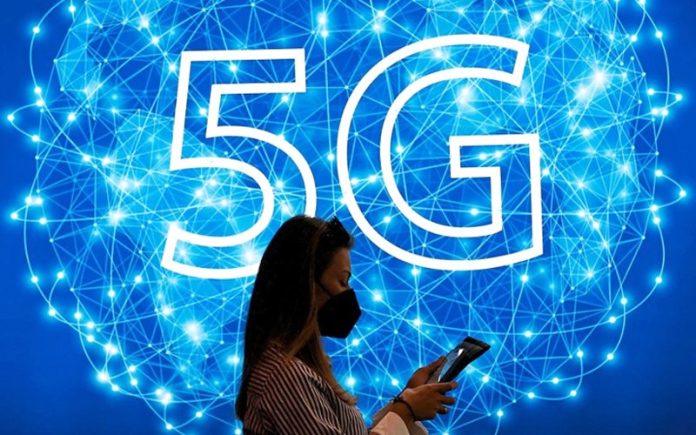 New Delhi: The Government has issued spectrum allocation letters to telecom service providers while asking them to prepare for the rollout of 5G services in the country.

With this spectrum allotment, India is in the final stage of rolling out high-speed 5G telecom services.

Prime Minister Narendra Modi during his address to the nation from the ramparts of the Red Fort on Independence Day said India’s “techade” is here as the government is focusing on technologies such as 5G, semiconductor manufacturing and optical fibre cables.

These technologies, PM Modi said, will bring about a revolution at the grassroots level.

“India’s techade is here! With 5G, semiconductor manufacturing and OFCs in villages, we are bringing a revolution through Digital India to the grassroots level,” he said at Red Fort.

What is 5G, and how is it different from the current 3G and 4G services?

5G is the fifth-generation mobile network capable of transmitting a large set of data at a very rapid speed.

In comparison to 3G and 4G, 5G has a very low latency which will enhance user experiences in various sectors. Low latency describes the efficiency to process a very high volume of data messages with a minimal delay.

The 5G rollout is also expected to bring more development in remote data monitoring in sectors such as mining, warehousing, telemedicine, and manufacturing, among others.

Who are the participants?

How much revenue did the government make from the auction?

5G services are expected to be about 10 times faster than 4G.

– Allocation of the spectrum and the formal launch of services

– Allocation of spectrums to the telecom operators was earlier expected before August 15, and the initial 5G services in the country will start by September-October.

– High-speed 5G telecom services are expected to be offered in several cities in the county by the end of the year 2022.

– This is the first time that the Gautam Adani-led Adani group, which recently forayed into the telecom sector, participated in the bidding process of the 5G telecom spectrum auction.