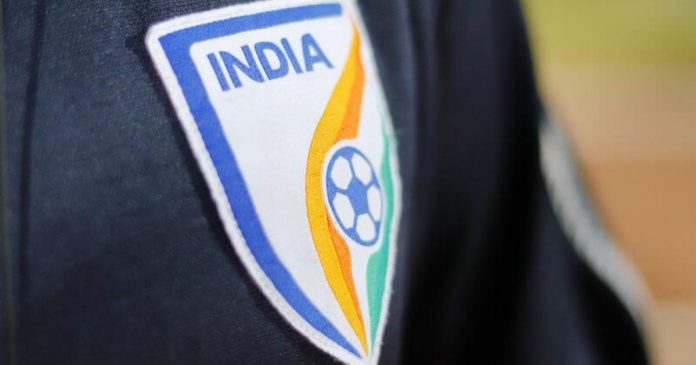 New Delhi: The FIFA Council on Tuesday suspended the All India Football Federation (AIFF) due to undue influence from third parties which is a serious violation of the FIFA Statutes.

Following the decision, India will not be able to host the upcoming Women’s Under-17 FIFA World Cup which was scheduled to begin in October.

The statement issued by FIFA further added that the current status of suspension will be lifted once an “order to set up a committee of administrators to assume the powers of the AIFF Executive administration regains full control of the daily affairs”.

Meanwhile, the Supreme Court has agreed to hear the issue related to the suspension of AIFF on August 17th.

According to reports, the suspension was due for AIFF as the Supreme Court of India in a ruling on May 18th removed Praful Patel as the president of AIFF for not holding elections in December 2020.

The court further ordered the setting up of a three-member Committee of Administrators (CoA), headed by former apex court judge AR Dave, to manage the affairs of the national federation.

FIFA further pointed out that they are in “constant touch with the Ministry of Youth Affairs and Sports in India and are hopeful of a positive outcome”.

Other countries like Iraq faced a similar kind of ban, back in 2008, ahead of the World Cup Qualifier against Australia. The ban was imposed after the Iraqi government dissolved the National Olympic Committee and National Sports Federation. The ban was later lifted in May 2008.

Nigeria also faced a ban in the year 2014 after the Nigerian Government removed executives of the Nigerian Football Federation (NFF). The NFF was reinstated 9 days after the court order was revoked.

Recently, Pakistan was banned by FIFA on grounds of a ‘hostile takeover’ after a few members took charge of PFF (Pakistan Football Federation). However, the ban was lifted in the month of July.