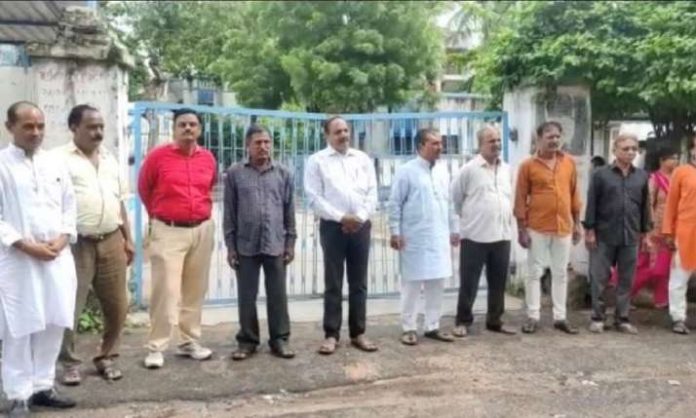 New Delhi: All 11 convicts in the 2002 Bilkis Bano rape case walk out of the Godhra sub-jail under the Gujarat government’s remission policy.

According to reports, a committee formed unanimously decided in the favor of remission of 11 convicts in the case. Earlier on January 21, 2008, a special CBI court sentenced the 11 accused to life imprisonment on the charges of gang rape and murder of seven members of Bilkis Bano’s family.

The convicts have served more than 15 years in jail after which one of the convicts filed a plea of premature release in the Supreme Court.

According to another report, Sujal Mayatra, Panchmahals collector added that the Supreme Court had further directed Gujarat Government to look into the issue of remission following which the government formed a committee.

AIMIM chief Asaduddin Owaisi lashed out at the government over the release of the convicts. In a press conference, he questioned the government and alleged that BJP takes decisions that “benefit one community”.

Yakub Rasul, husband of Bilkis Bano, while speaking to PTI added that they were surprised to know that the convicts have been released. He further added “We don’t know when the convicts processed their application and which ruling the state government took into consideration. We never received any kind of notice.”