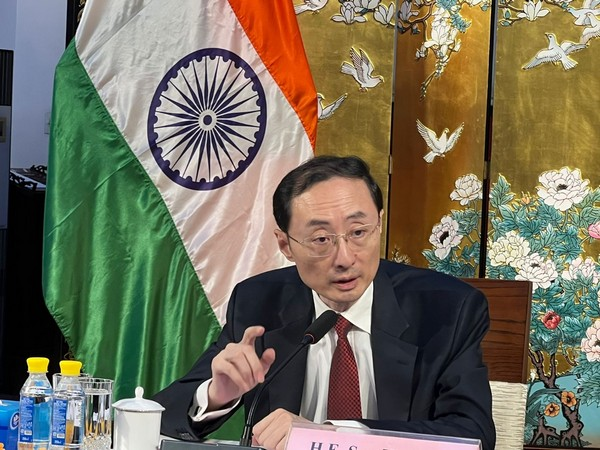 New Delhi: Chinese Ambassador Sun Weidong on Saturday confirmed that thousands of students who had earlier returned from China after the outbreak of COVID will now get a chance to resume their education as the first batch comprising many such youngsters could leave for China.

The Chinese Ambassador to India added that “China welcomes Indian students. The first batch of Indian students to resume studies in China in the near future. Concerned departments of both countries are working together,”.

Thousands of Indian medical students, stuck back home due to COVID-19 restrictions are waiting to resume their education.

In order to facilitate the return of Indian students, Jaishankar met with Wang Yi on March 25.

Jaishankar in March had said he strongly took up with the visiting Chinese Foreign Minister Wang Yi the predicament of Indian students studying in China who haven’t been allowed to return to that country citing COVID-19 restrictions.