Fact Check: The Viral Image Is Not From Gaza Border Clash, But Iraq | Newsmobile
Wednesday, December 7, 2022

Home NM FACT CHECKER Fact Check: The Viral Image Is Not From Gaza Border Clash, But... 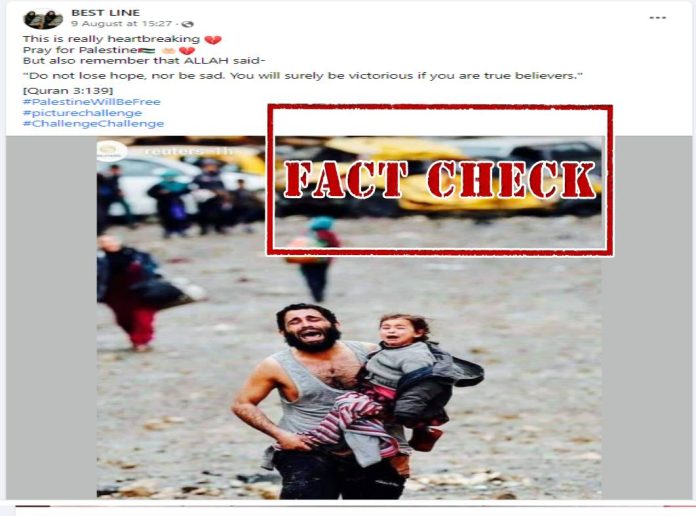 The consecutive airstrikes carried out by the Israeli forces on the Gaza border killed as many as 44 people, including 15 children, recently.

In the above context, an image of a father-daughter duo is widely shared on social media, claiming that it is from the ongoing Israel-Palestine crisis.

The image is shared with a caption: “This is really heart-breaking pray for Palestine, but remember that ALLAH said: “Do not lose hope, nor be sad. You will surely be victorious if you are true believers.” [Quran 3:139]. #FreePalestine.” 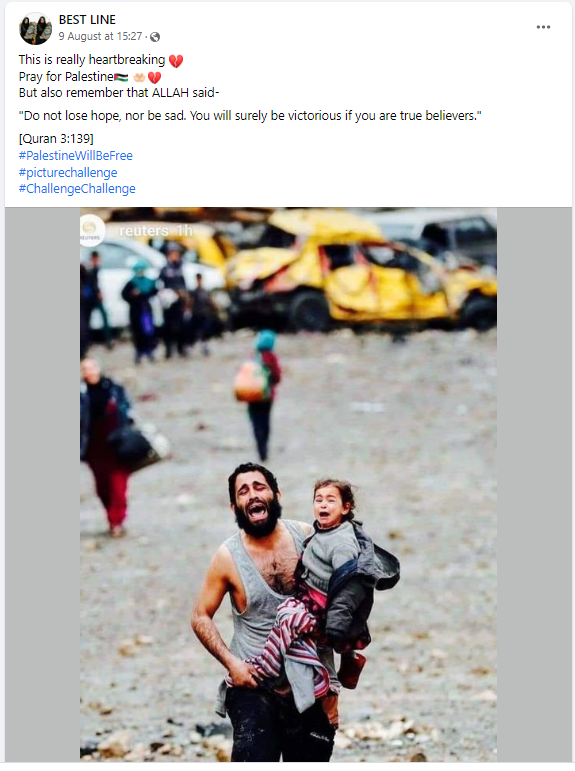 On doing a Google Reverse Image Search, we found the same image uploaded by TRT World on July 21, 2017, with a caption: “HRW says the civilians are being subjected to detention camps by Iraqi forces rather than being protected. (TRT World and Agencies).” 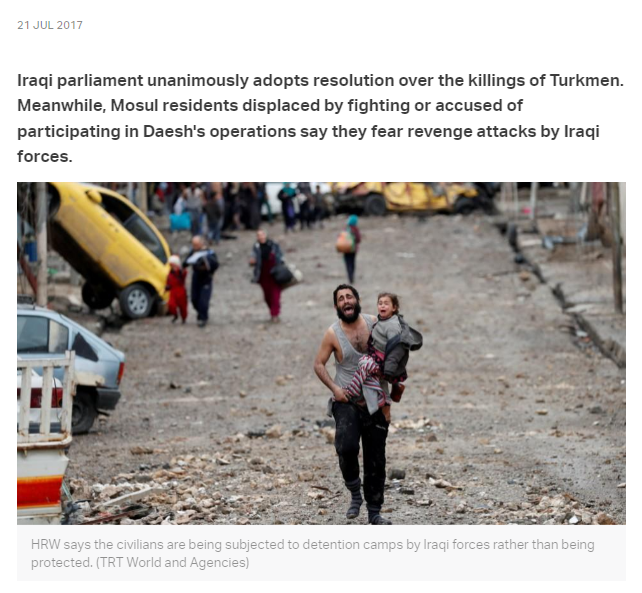 We also found the same image uploaded by BBC News on November 21, 2018, with a caption: “A city of recent trauma: A father and daughter escaping in the battle for Mosul last year”. 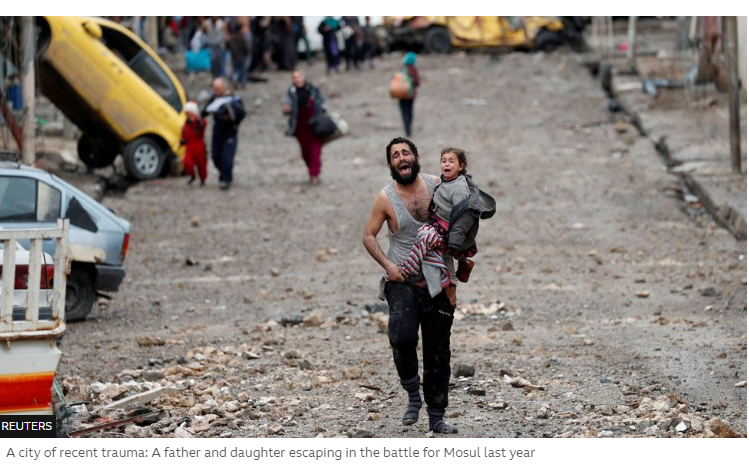 Many reports suggest that the picture is quite old, and from Iraq.

Hence, we can ascertain that the viral image is old and the claim is fake.