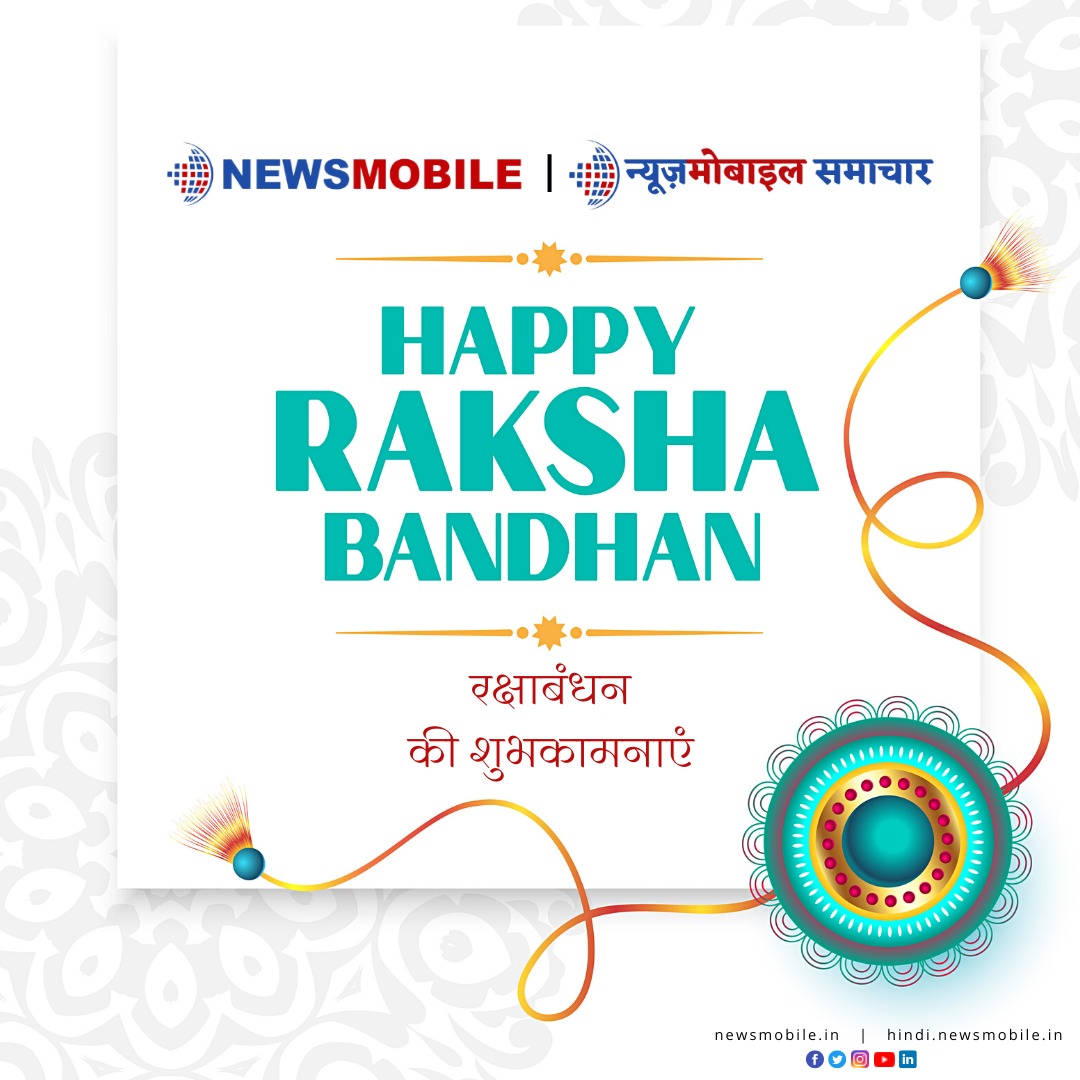 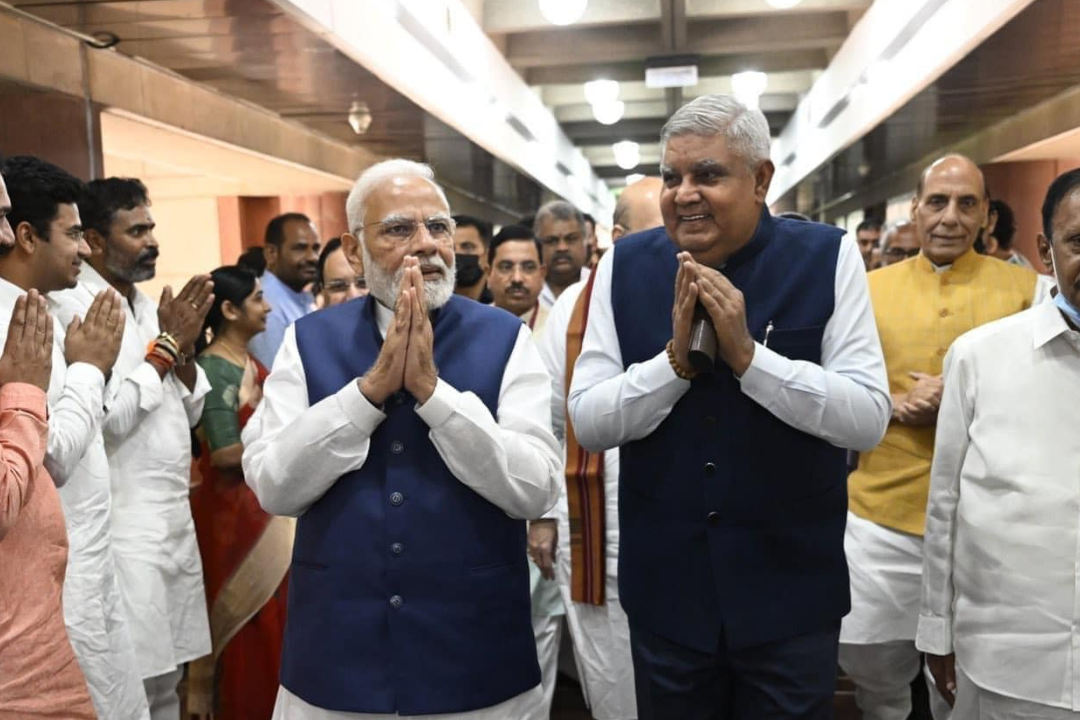 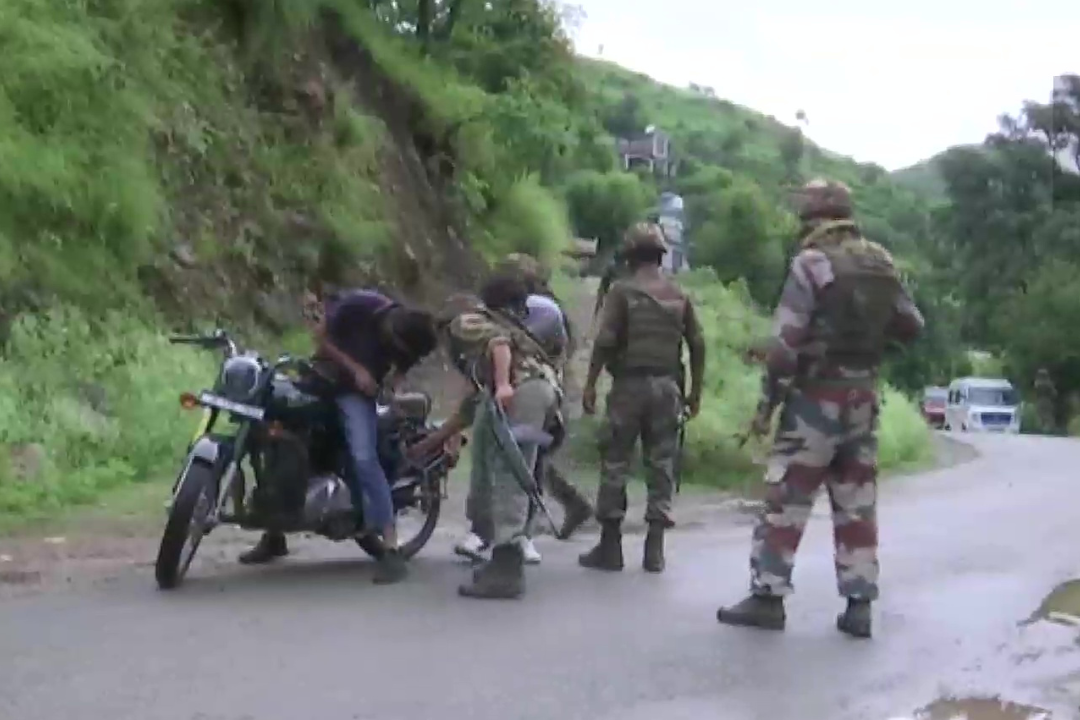 Three soldiers were martyred and two were injured in a terror attack on an army base camp in Pargal in the Darhal area of Jammu and Kashmir’s Rajouri on Thursday. READ MORE 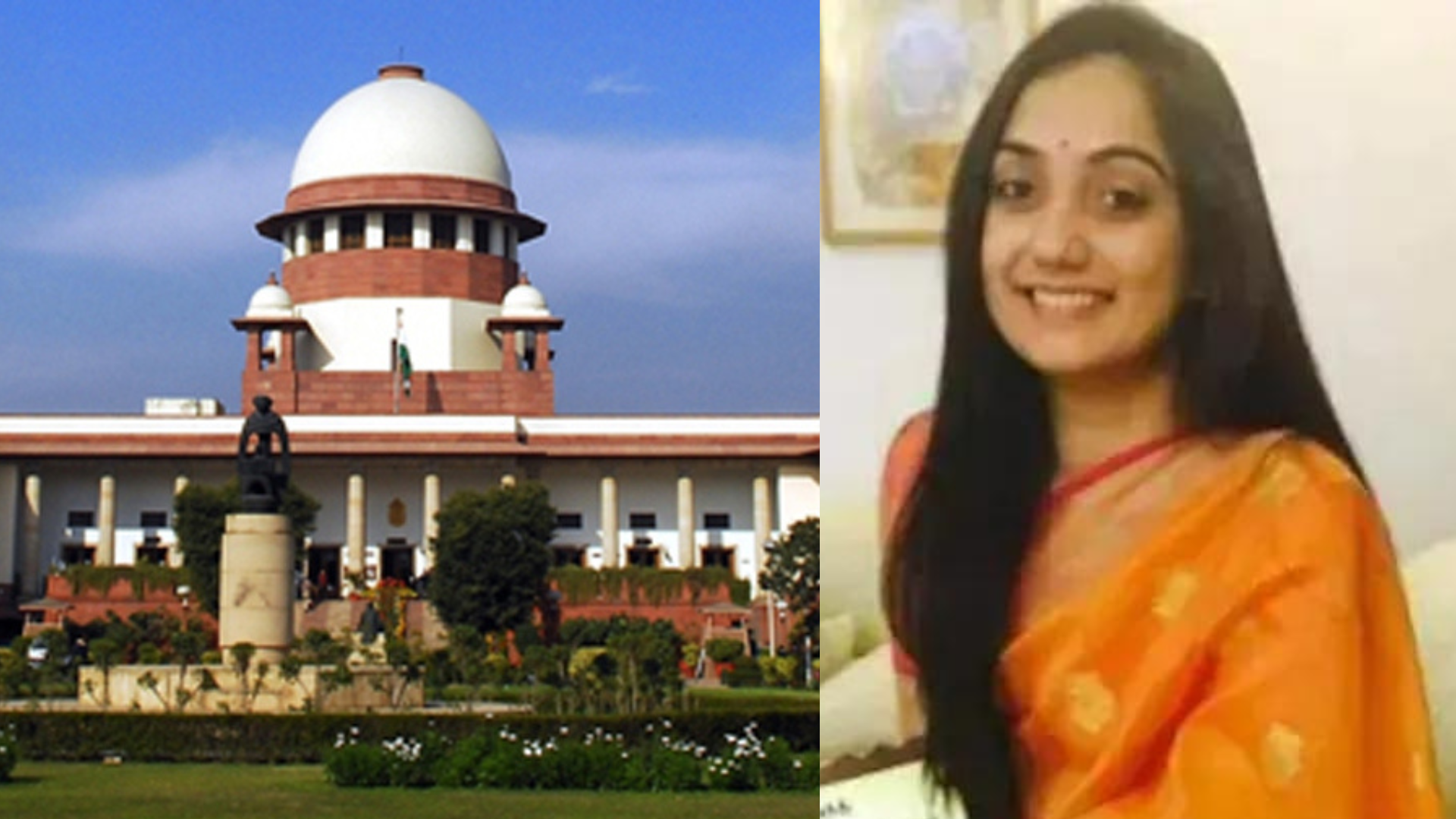 The Supreme Court agreeing to Nupur Sharma’s request, directed to club all the FIRs filed against Nupur Sharma for her remark on Prophet Mohammed and transferred it to Delhi Police to investigate, on Wednesday. READ MORE 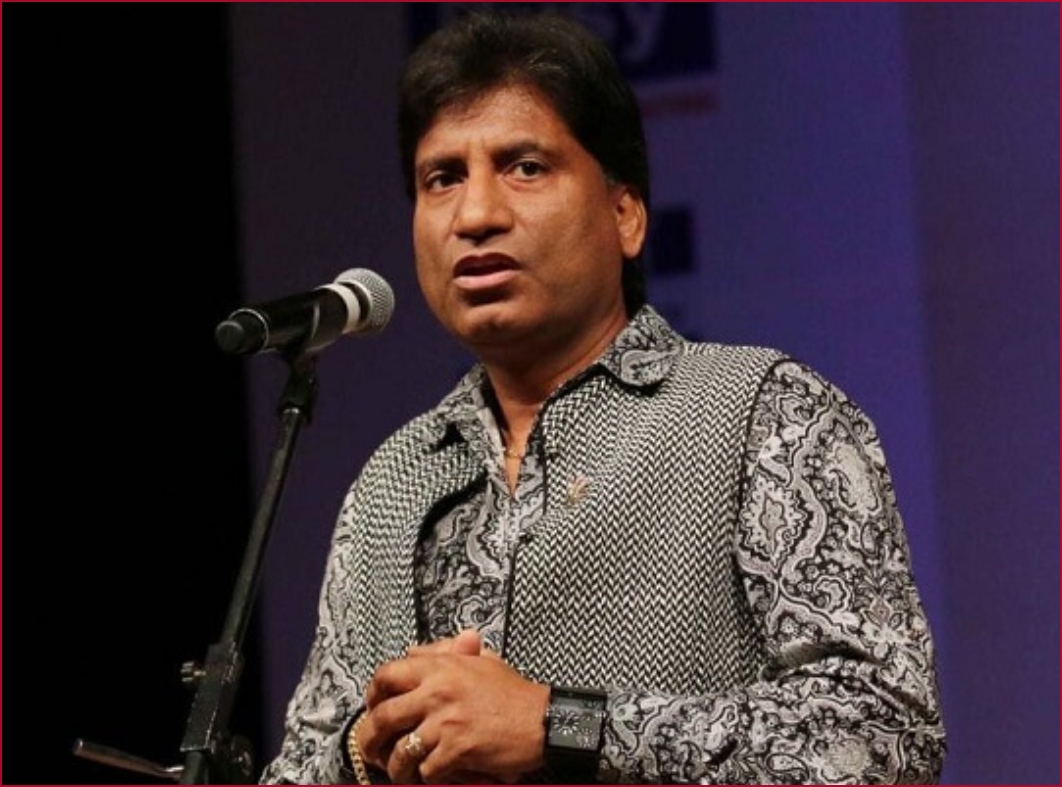 Comedian Raju Srivastava, who suffered a heart attack on Wednesday, underwent angioplasty at Delhi’s All India Institutes of Medical Sciences (AIIMS) is now on a ventilator. READ MORE

Rakshabandhan Special: These Reel Life Siblings Will Make You Miss Yours

Bollywood has made a point over these years to bring out the best of reel-life siblings to us as the audience! On that note, take a look at the most fun brother-sister roles in Bollywood that still remain etched in our minds READ MORE 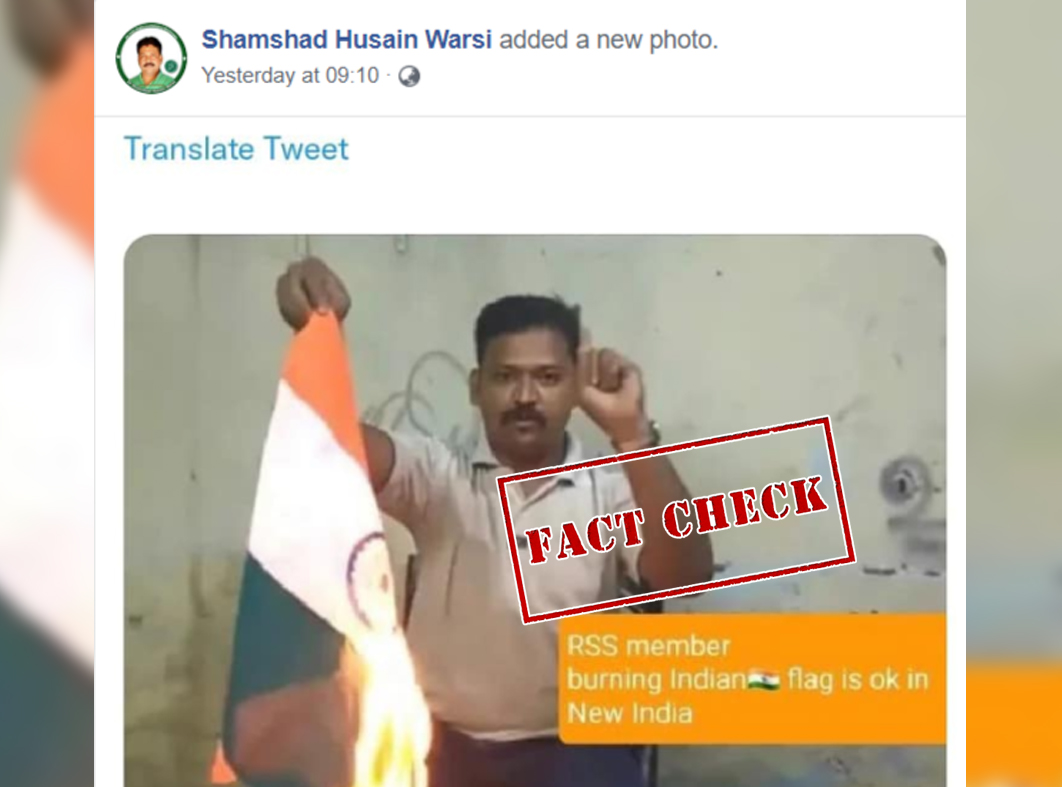