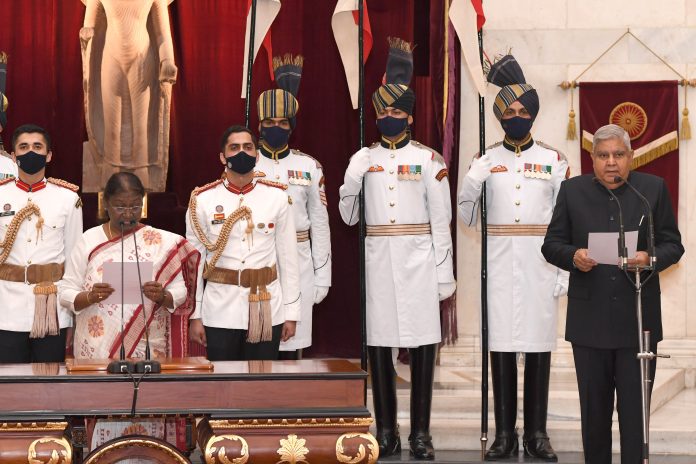 Dhankhar was elected as the Vice President on August 6. He defeated the Opposition’s Margaret Alva to emerge as a winner.