Here Is Why Raksha Bandhan Is Celebrated In India | Newsmobile
Thursday, December 8, 2022

The festival of brothers and sisters, Raksha Bandhan is here! On this day, sisters tie rakhi on their brother’s wrist, in return they receive gifts and a promise of protection against troubles in their life.

The auspicious festival is celebrated by almost everyone across India. The Hindi film industry has made some special songs to celebrate the bond that sisters and brothers share. You can dance together to these songs or simply play them to add a depth of emotions to the ritual. 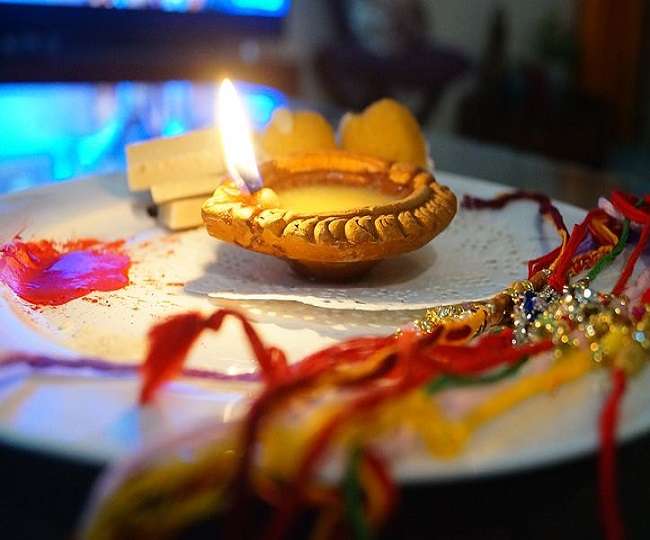 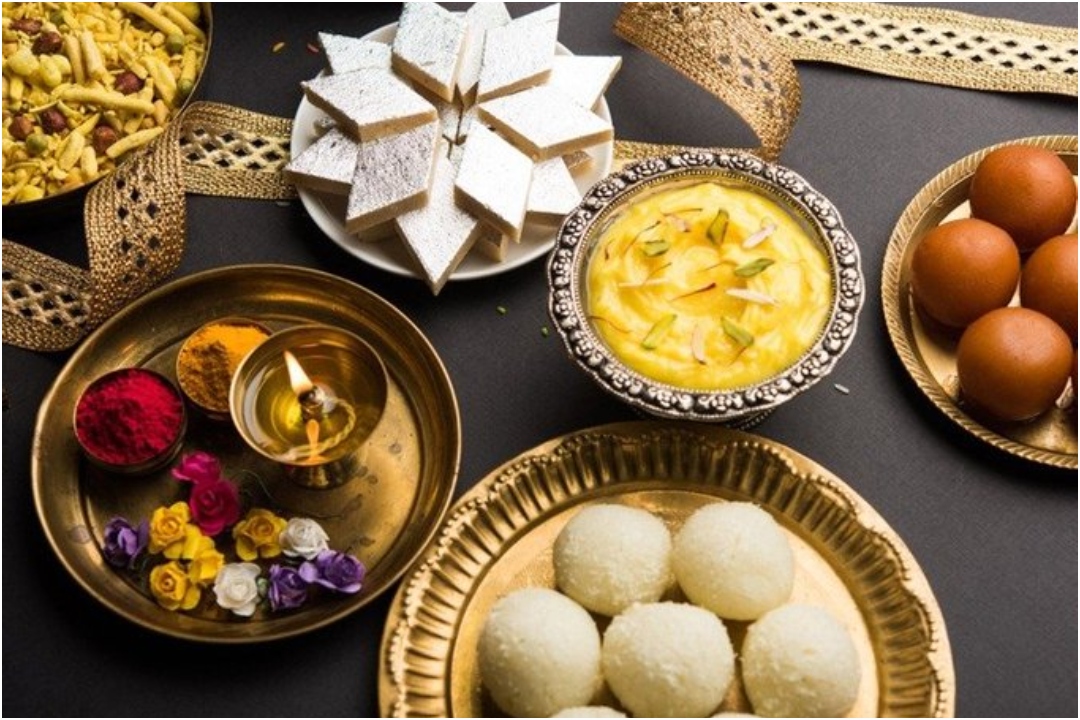