She Is Like My Sister: Politician Shrikant Tyagi After Arrest | HIGHLIGHTS | Newsmobile
Friday, December 2, 2022

Home Home Slider She Is Like My Sister: Politician Shrikant Tyagi After Arrest | HIGHLIGHTS 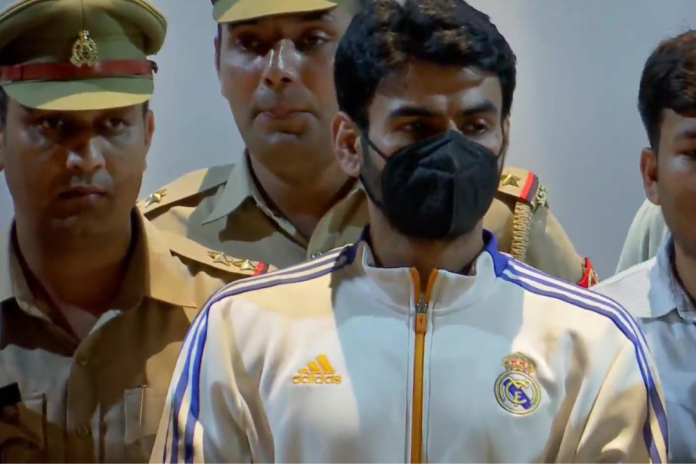 Noida: A day after ‘Bulldozer Action’ by the Noida administration, the police on Tuesday arrested politician Shrikant Tyagi from Meerut who was taped assaulting and abusing a woman.

The Noida administration on Monday bulldozed the illegal construction at Tyagi’s at Grand Omaxe society in Noida’s Sector 93.