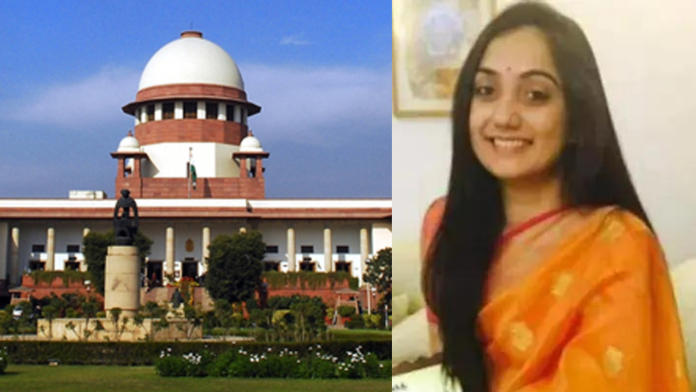 New Delhi: The Supreme Court agreeing to Nupur Sharma’s request, directed to club all the FIRs filed against Nupur Sharma for her remark on Prophet Mohammed and transferred it to Delhi Police to investigate, on Wednesday.

Nupur Sharma requested so that she does not have to defend herself in different states.

“Since this court has already taken cognizance of serious threat to life and security of the petitioner, we direct that all FIRs against Nupur Sharma be transferred and clubbed for the investigation to Delhi police,” SC said.

After Ms. Sharma’s remarks regarding the Prophet Muhammad sparked massive protests in India and a string of official objections from Gulf countries, she was removed as the BJP’s spokesman in June.

Two Supreme Court justices declared Ms. Sharma “single-handedly responsible” for the violence that flared up after her remark about