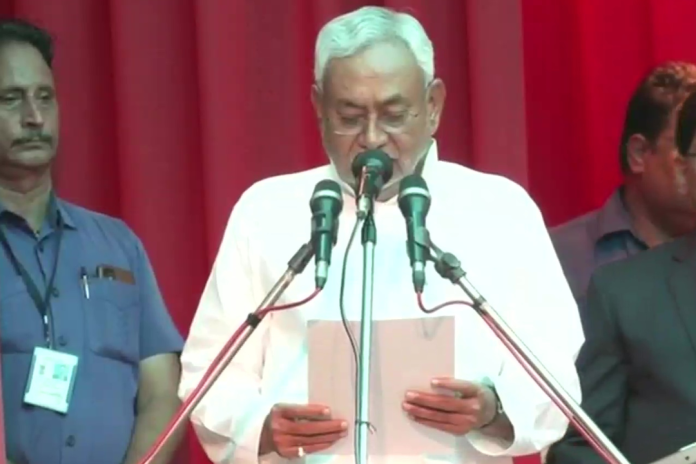 Patna: Amid the turmoil in Bihar politics, Nitish Kumar on Wednesday took oath as Chief Minister of Bihar for the 8th time, while Tejashwi Yadav was sworn in as Deputy CM. 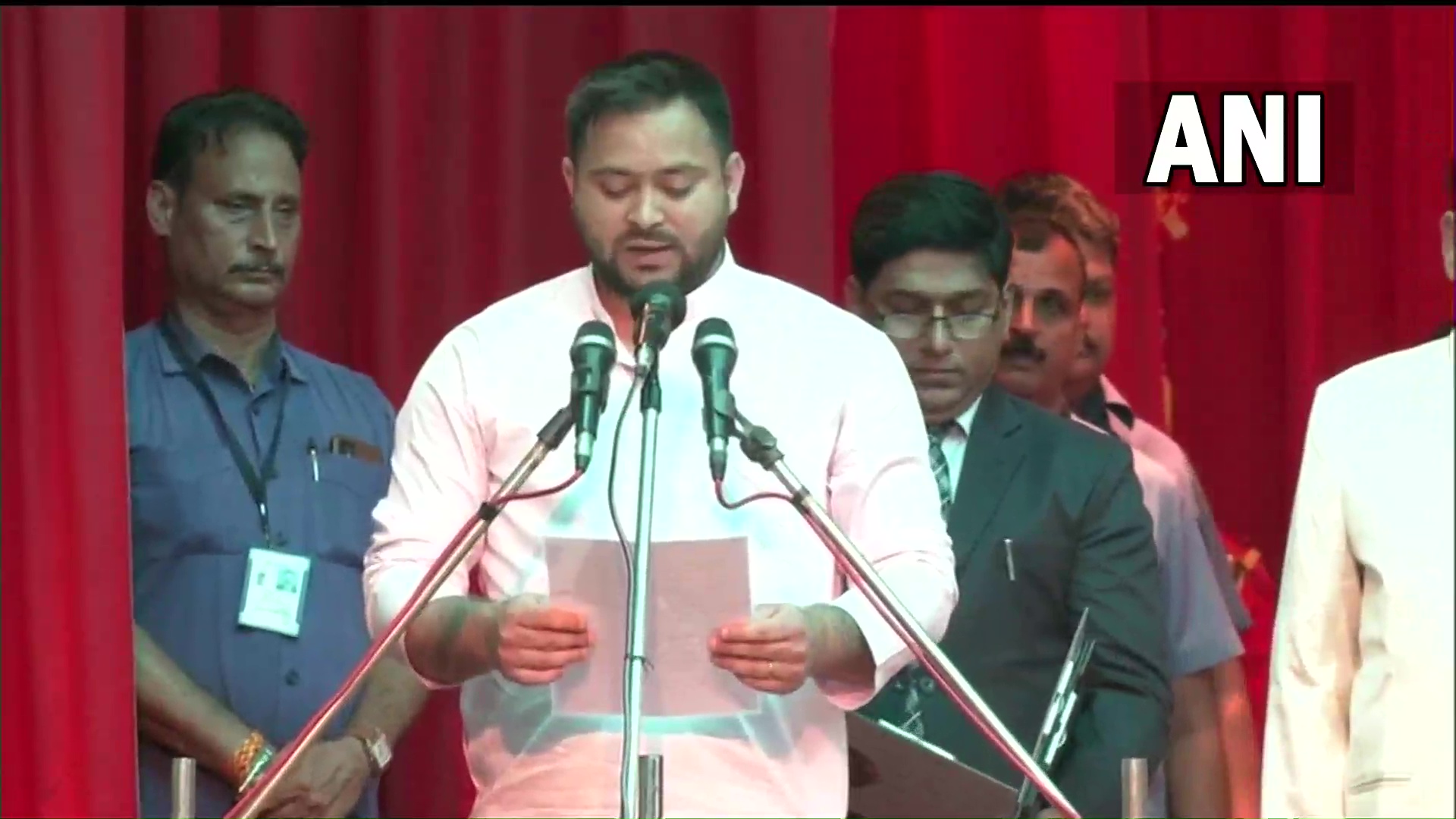