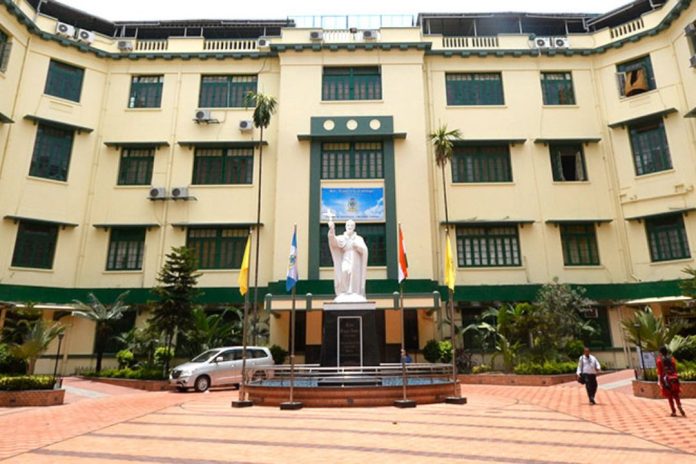 Kolkata: In a bizarre incident, a professor of Kolkata’s St Xaviers University was allegedly forced to resign from her position after a father of an undergraduate student complained that his son was looking at ‘objectionable’ pictures posted by her on Instagram.

The professor was further asked to pay a sum of ₹99 crores for damaging the reputation of the university.

The professor moved to High Court against the university authorities months after she was forced to resign over the pictures. According to an Indian Express report, a “kangaroo court” was held on October 7th in presence of Vice-Chancellor Felix Raj, registrar Asish Mitra where she was “intimidated, bullied and taunted with sexually coloured remarks”.

According to the professor, the images were posted on her personal Instagram account meant for sharing to selected individuals. She further added that “There was no way those photos could be still accessible since an Instagram story is live for 24 hours.”

According Indian Express report, the police complaint filed by the professor added that she was humiliated and felt “distressed”. The report further added that “I was in a meeting where my private pictures were being circulated without my consent among people unknown to me.”

The letter written by the father to the university added that “ Recently, I was appalled to find my son looking at some pictures of professor…where she has posed in a sexually explicit way causing deliberate public exposure.”