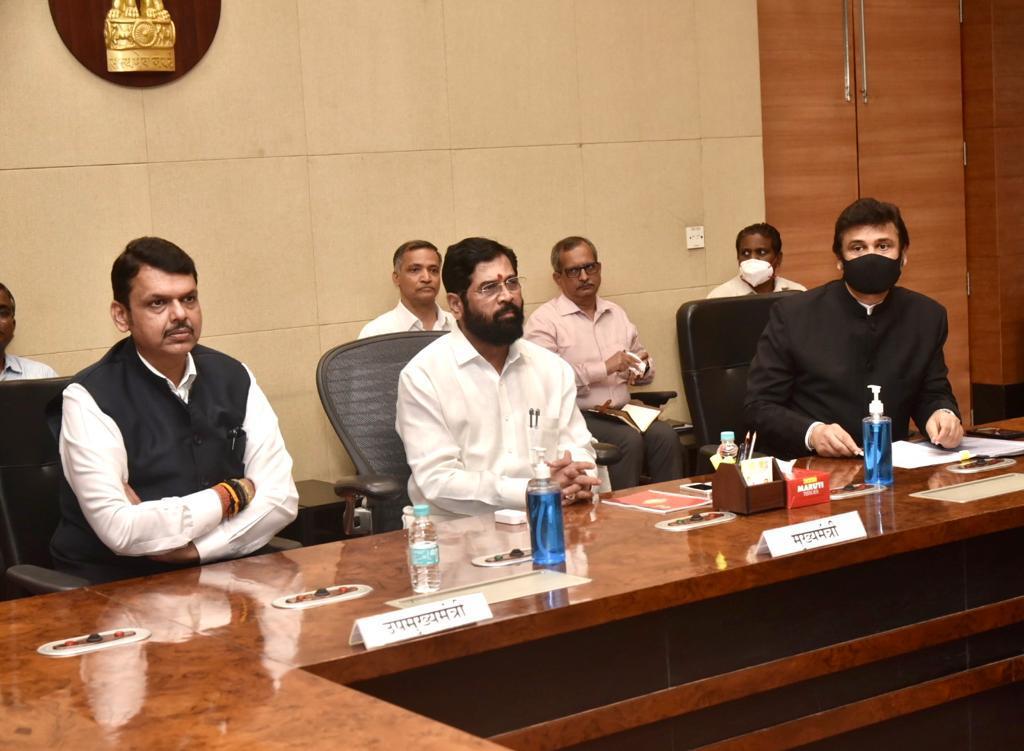 The expansion of the Eknath Shinde-led Maharashtra Cabinet is likely to take place on Tuesday. Shiv Sena MLA and BJP leader Devendra Fadnavis has been functioning as a two-member cabinet since then, inviting criticism from opposition leaders. READ MORE

UGC NET Phase 2 Postponed, To Be Conducted Between 20-30 Sept

The National Testing Agency has postponed the second phase of UGC-NET examination. The exams will now be conducted between 20 to 30 September, UGC chairman M Jagadesh Kumar informed on Monday. READ MORE 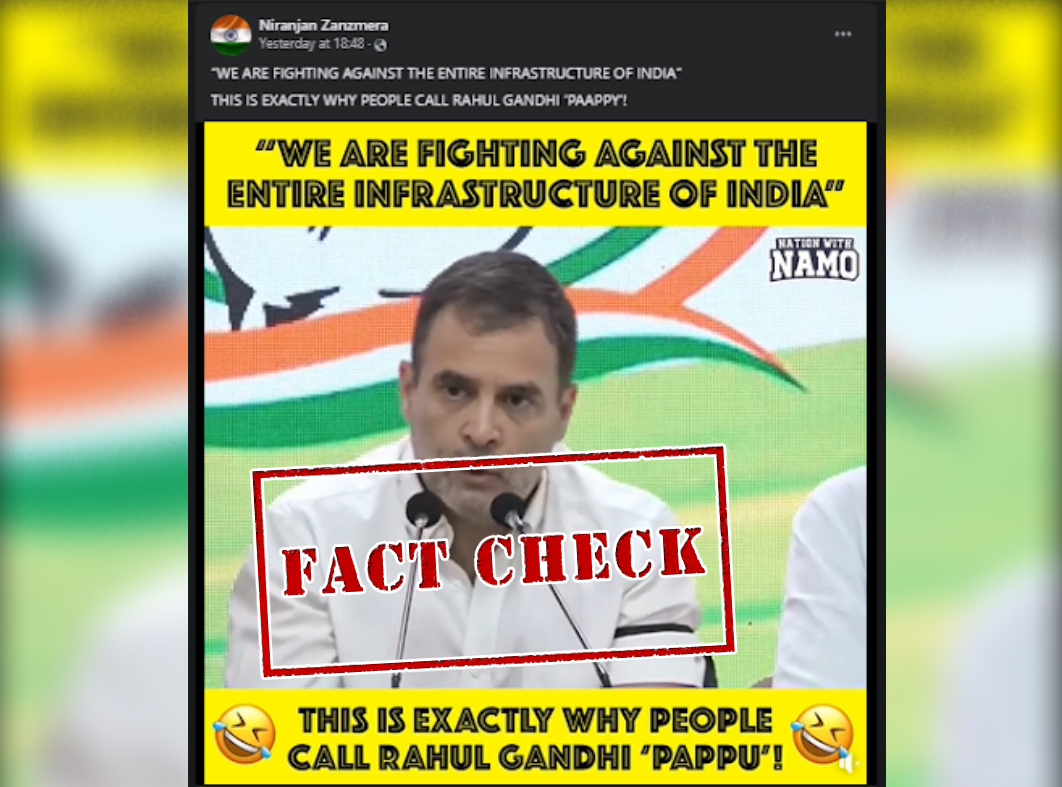 The Board of Control for Cricket in India (BCCI) announced the squad for the upcoming Asia Cup 2022 on Monday. Rohit Sharma has been named as captain for the side with Virat Kohli making a comeback to the squad. READ MORE 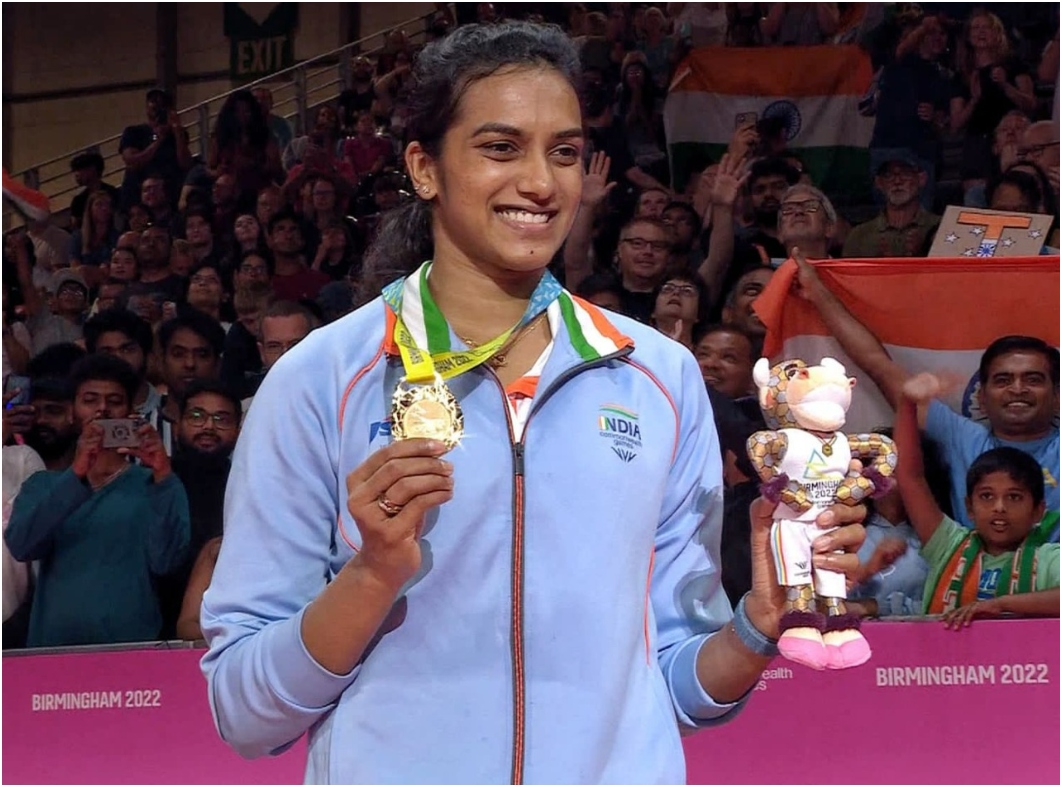 India marked a glorious end to the campaign of the ongoing Commonwealth games 2022 by finishing fourth in the medals tally on Monday. READ MORE