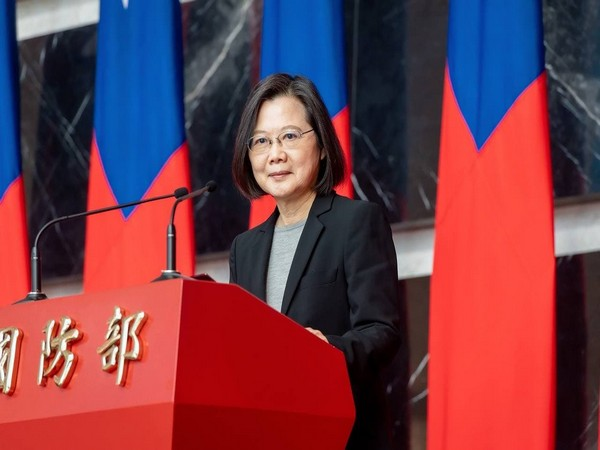 Taipei: Amid the heightened military drills carried out by China near the Taiwan coast after the visit of US Speaker Nancy Pelosi, President Tsai Ing-wen has appealed for international support to halt the ongoing escalation of the security situation.

Taiwan’s President took to Twitter and added that the country’s government and military are closely monitoring the developing situation. She further added that “I call on the international community to support democratic Taiwan and halt any escalation of the regional security situation,”.

According to reports, in the last few days, several Chinese planes and ships were detected around the Taiwan strait with some of them crossing the median line.

Earlier, the Taiwan Ministry of National Defence added that “Multiple PLA craft were detected around Taiwan Strait, some have crossed the median line. A possible simulated attack against HVA. #ROCArmedForces have utilised alert broadcast, aircraft in CAP, patrolling naval vessels, and land-based missile systems in response to this situation,”.

Since her tour in the island nation, China has been conducting the largest-ever military exercises in the Taiwan Strait, including launching live missiles it claims as part of its sovereign territory.