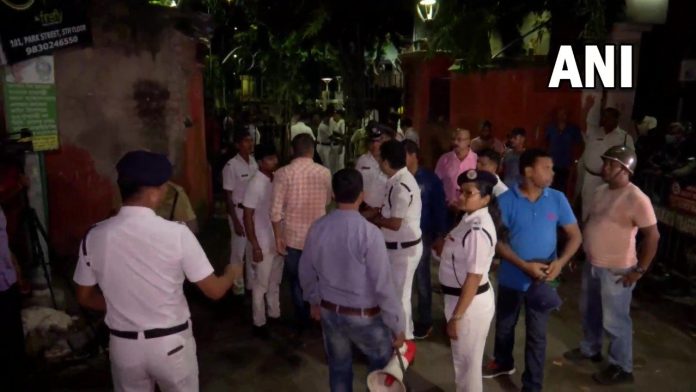 Kolkata: A CISF jawan was killed and several injured after another personnel opened fire at the Indian Museum near the Park Street area on Saturday.

According to reports, CISF unit personnel used AK-47 to open fire at the barracks. The police further nabbed the accused.

VK Goyal, Police Commissioner added that “One assistant-sub inspector has been killed, and one assistant commandant rank officer is injured. As to why he opened fire is a matter of investigation, it is still too early to say anything.”

According to a PTI report, the alleged accused involved in shooting took over the duty near Indian Museum in December 2019.