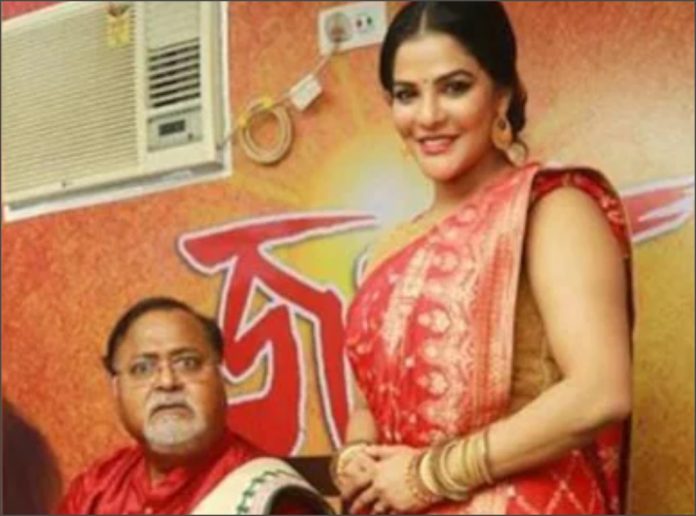 The PMLA special court judge, Jibon Kumar Sadhu, had reserved his order after hearing all the parties in the case.

The jail supervisor will have to submit an overall safety-security report about both the accused on August 18.

The court has permitted questioning of both individuals while they are in judicial custody in the presence of an investigative officer and two Enforcement Directorate officers (ED).

Chatterjee and Mukherjee have been in ED’s custody since their arrest on July 23 in connection with the agency’s investigation into the alleged money trail involved in illegal appointments of teaching and non-teaching staff in West Bengal government-sponsored and aided schools.