‘Our Job Is To Raise The Issues Of The People,’ Says Rahul Gandhi Before Being Detained | Newsmobile
Sunday, August 14, 2022

Home Home Slider ‘Our Job Is To Raise The Issues Of The People,’ Says Rahul... 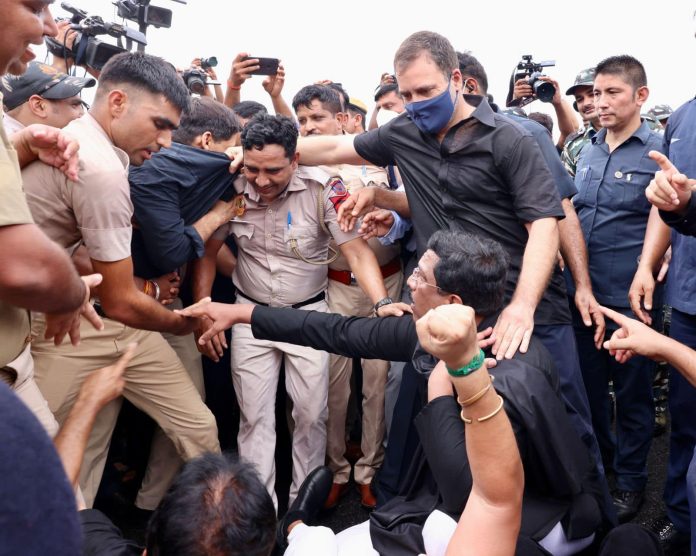 New Delhi: Senior Congress leaders including Rahul Gandhi, Shashi Tharoor, and others were detained by Delhi Police on Friday from Vijay Chowk during a protest against the Central government on price rise and unemployment.

“All Congress MPs were marching towards Rashtrapati Bhawan to raise the issue of inflation & price rise but they are not allowing us to go ahead from here. Our job is to raise the issues of the people…Some MPs detained, also beaten,” Rahul Gandhi said at Vijay Chowk moments before he was detained.

Congress leaders were detained by police during a protest against the Central government on price rise and unemployment in Delhi pic.twitter.com/dwyBUwlDt7

#WATCH | They (BJP) think Opposition can be muzzled. As their ministers can’t see inflation, we want to show them inflation by marching towards PM house…PM Modi has handed over the assets of country to his friends:Congress General Secretary Priyanka Gandhi Vadra 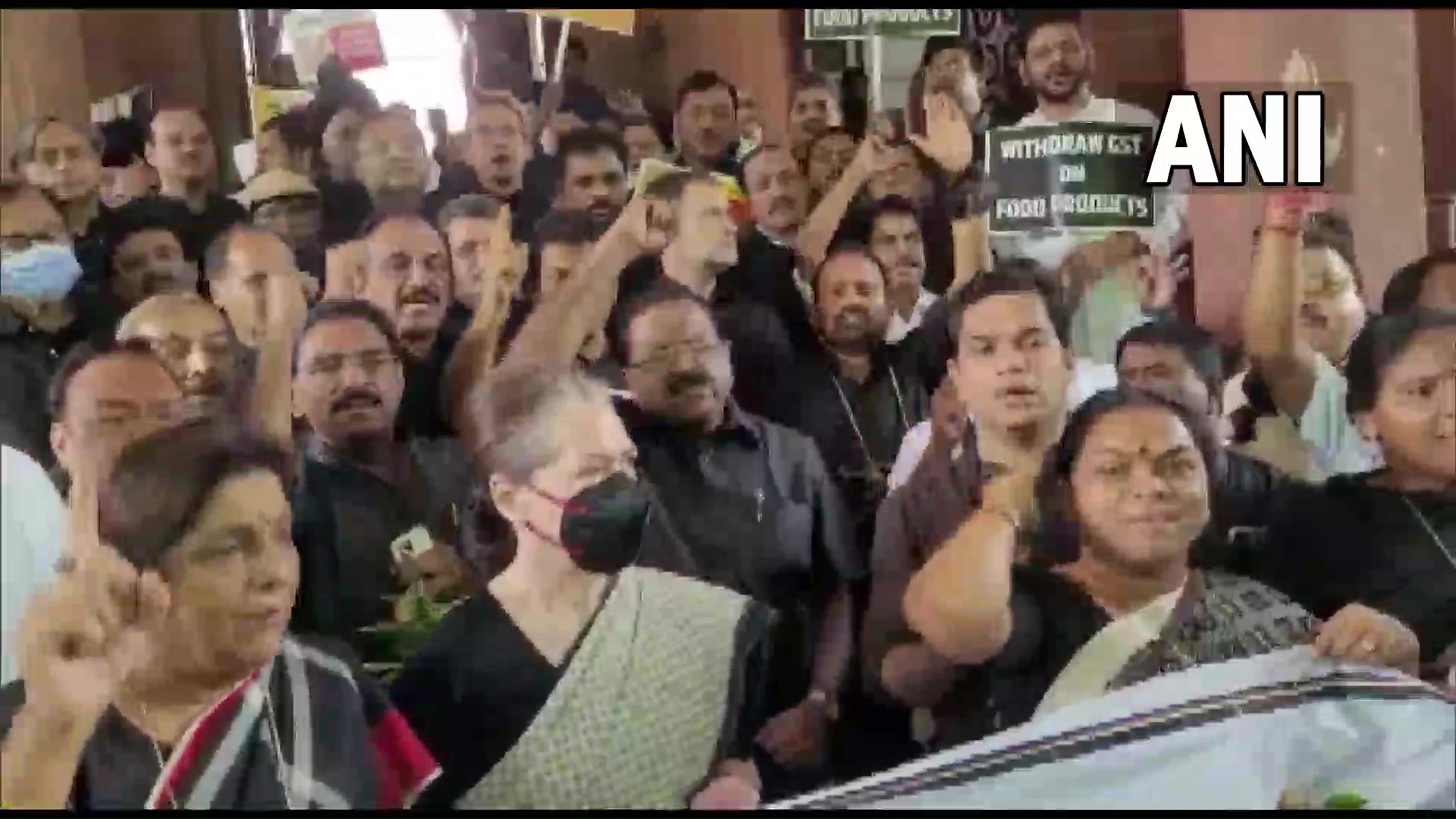