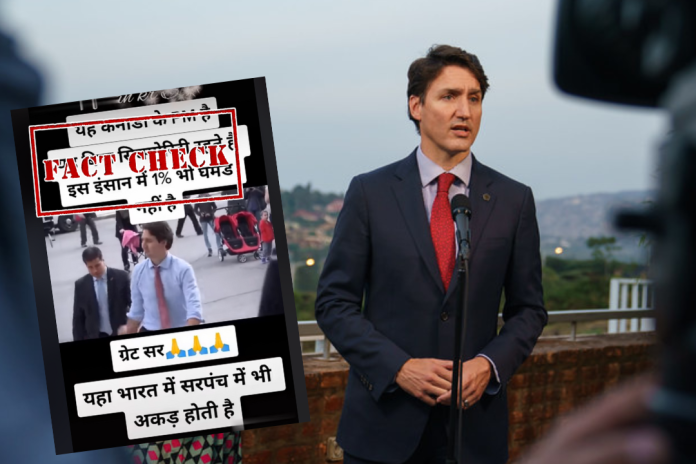 A video of Canadian Prime Minister Justin Trudeau has surfaced on Internet, in which he can be seen entering a building with any security personnel. The text on the video suggests that the video is recent. 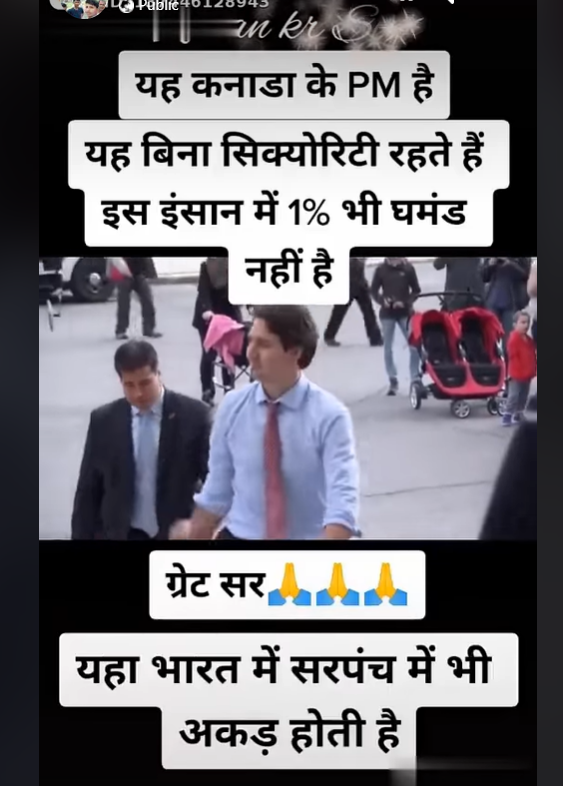 When NewsMobile fact-checked the above video, it was found to be misleading.

Through the Reverse Image Search, we found the extended version of the video on the official YouTube channel of CBC News. In the video uploaded on October 21, 2015, Justin Trudeau can be seen getting off a bus and entering a building while he is waving at the crowd.

The description of the video reads: “The prime minister-designate walks through the doors of The Peace Tower on Parliament Hill for the first time since the Liberals won a majority government in the federal election.”

As per the official website of the Canadian Prime Minister, Trudeau’s party won the elections on October 19, 2015, and he was sworn in as prime minister on November 4, 2015.

So, it can be concluded that the claim attached to the video in question is misleading.