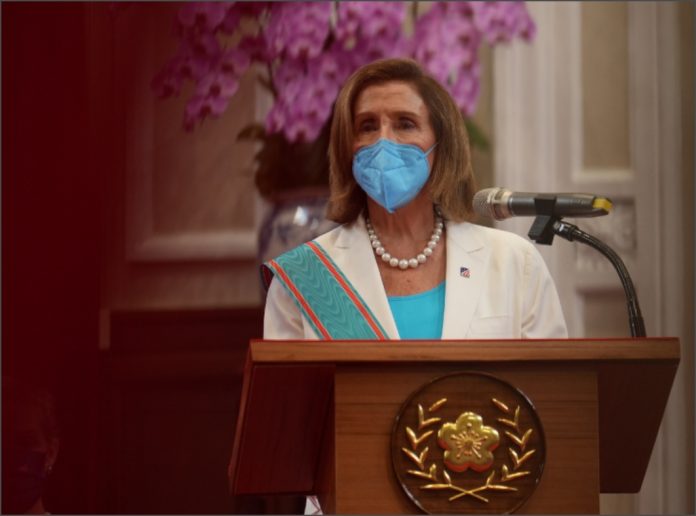 China’s foreign ministry reportedly said that it was also suspending cooperation with Washington on the prevention of cross-border crime and drug trafficking, and repatriating illegal migrants, among eight specific measures.

China also called off a planned bilateral meeting on a maritime military security mechanism in a statement issued just after Pelosi left Japan on the last leg of her Asian visit.

In response to Pelosi’s “vicious” and “provocative” actions, Beijing announced separately that it would personally sanction Pelosi and her immediate family.

Pelosi’s brief visit to Taiwan this week, which China claims as its own, infuriated Beijing and prompted massive military exercises in the sky and seas surrounding the island.