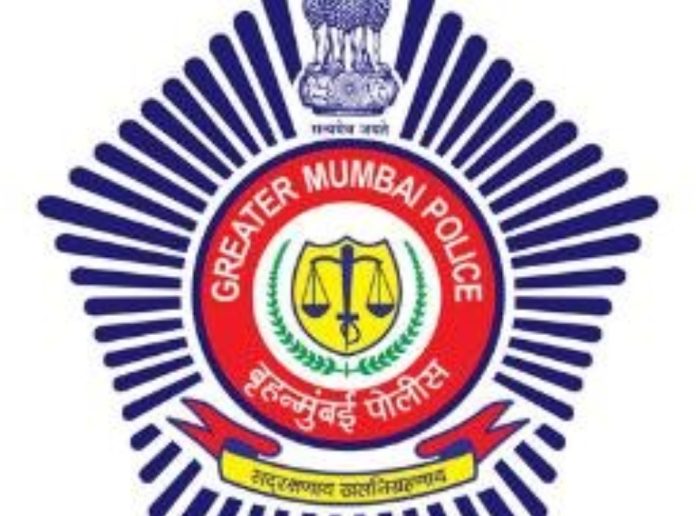 Mumbai: Mumbai police seized more than 700 kilograms of mephedrone worth Rs 1,400 crore following a raid at a drug manufacturing unit in Nalasopara of Palghar district, arrested five persons on Thursday, an official said.

The Anti-Narcotics Cell (ANC) of the Mumbai crime branch conducted the raid at the unit, he said.

“The action was carried out based on specific inputs. The ANC team raided the premises, during which it found that mephedrone, a banned drug, was being manufactured,” he said.

“While four of the accused were arrested in Mumbai, one person was held in Nalasopara,” the official said.

This is one of the biggest drug hauls by the city police in recent times, he added.

Mephedrone, also known as ‘meow meow’ or MD, is a synthetic stimulant a psychotropic substance banned under the Narcotic Drugs and Psychotropic Substances (NDPS) Act.