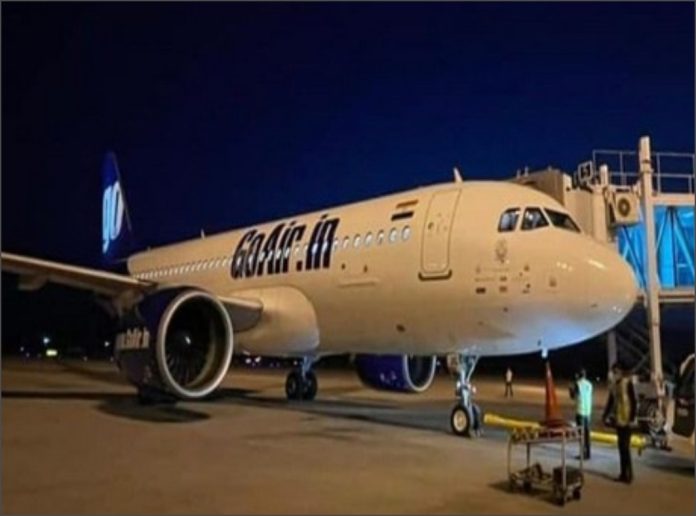 Ahmedabad: Go First’s flight to Chandigarh returned to Ahmedabad on Thursday after suffering a bird hit.

The Directorate General of Civil Aviation (DGCA) has ordered an inquiry into the incident.

Earlier last month, the windshield of a Go First flight between Delhi and Guwahati cracked mid-air due to bad weather, a DGCA official said.

DGCA had said that such incidents take place on a daily basis, but these occurrences hardly have any safety implications.

Meanwhile, after frequent engineering-related glitches were reported in several airlines, the DGCA conducted several spot checks and advised that all aircraft at base and transit stations shall be released by certifying staff holding a license with appropriate authorization by their organization, said, officials.