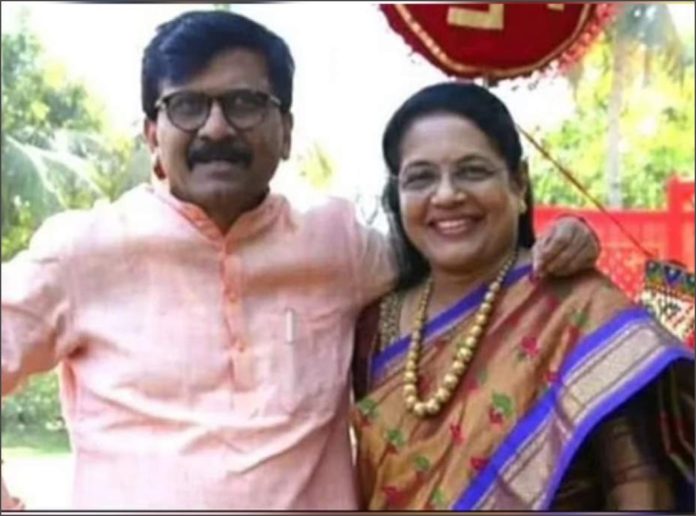 According to the ED, summons were issued following the finding of transactions made on Varsha Raut’s account.

The decision was made just after a Mumbai special court extended Sanjay Raut’s ED custody to August 8.

During the court hearing on Sanjay Raut’s ED custody on Thursday, the ED claimed that money worth Rs. 1.08 crore was received in Varsha Raut’s account from unrelated source.

In April, the ED had provisionally attached assets worth over ₹11.15 crore belonging to Varsha Raut and two of his associates as part of this investigation.