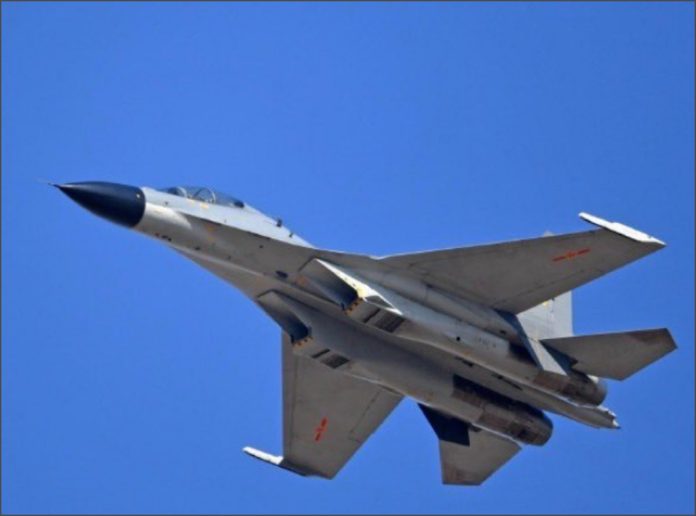 This happened the day after US House Speaker Nancy Pelosi visited the self-ruled island.

The (China’s) People’s Liberation Army (PLA) launched 11 Dongfeng ballistic missiles between 13:56 and 16:00 local time on Thursday, according to a statement from Taiwan’s Defense Ministry.

Unsure of the location, ministry spokesman Sun Li-fang earlier said that missiles had been fired from land.

According to the island’s defence ministry, Taiwan scrambled jets on Wednesday to warn off 27 Chinese aircraft in its air defence zone; the ministry also stated that 22 of the aircraft crossed the median line separating Taiwan and China amid rising tensions.

Pelosi’s visit, the highest-level US visit to the island in 25 years, infuriated China, which conducted a flurry of military drills surrounding Taiwan, summoning the US ambassador to Beijing, and halted several agricultural exports from the island.

According to Eastern Theater Command spokesman Senior Colonel Shi Yi, reportedly, the purpose is to test the missiles’ precision as well as their capacity to prevent an enemy from entering or controlling a space.

“The purpose is to show that the PLA is capable of controlling all the exits of the Taiwan Island, which will be a great deterrent to ‘Taiwan independence’ secessionist forces”  reportedly said Zhang Junshe, a senior researcher at China’s Naval Research Institute,

The US House Speaker Nancy Pelosi arrived in Taiwan late Tuesday and the drills, as per Beijing, will continue through Sunday midday.