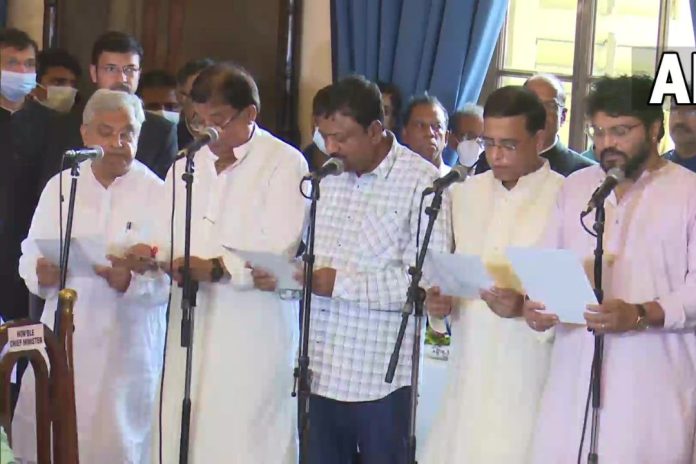 Kolkata: The Trinamool Congress amid the major political turmoil has reshuffled the cabinet on Wednesday with former BJP Minister Babul Supriyo who recently joined TMC being added in the cabinet rank.

Mamata Banerjee’s party has been under scrutiny after ex-Minister Partha Chatterjee was taken into custody by the Enforcement Directorate in connection with a teacher recruitment scam under the Prevention of Money Laundering Act.

Babul Supriyo who was part of the BJP left the party and joined TMC last year. He is presently a TMC MLA from the Ballygunge assembly constituency.