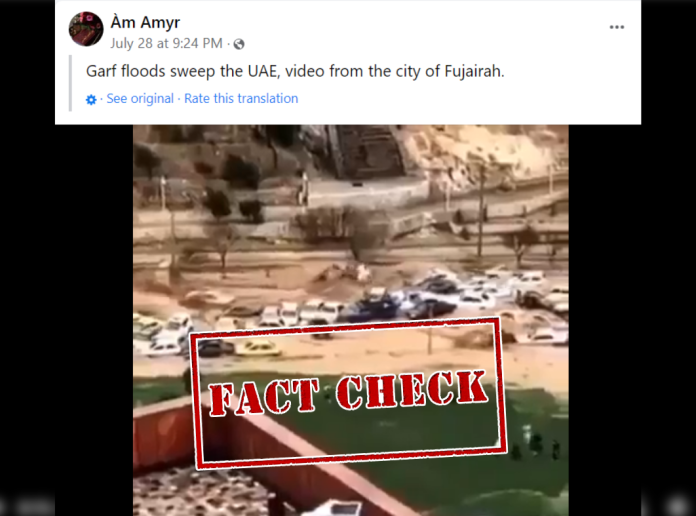 United Arab Emirates (UAE) has recorded the highest rainfall in 27 years leading to severe floods in many parts of the country. According to media reports, “A major emergency response effort is well underway after large parts of the Northern Emirates were hit by heavy rain and flash floods.”

In this backdrop, a video showing cars being swept away in flash floods is widely shared on social media claiming it to be the condition in Fujairah in the United Arab Emirates.

The video is being shared on Facebook with a caption in Urdu: “طوفان جارف يجتاح الامارات الفيديو من مدينة الفجيرة”

(English translation: A torrential flood sweeps the Emirates, video from the city of Fujairah) 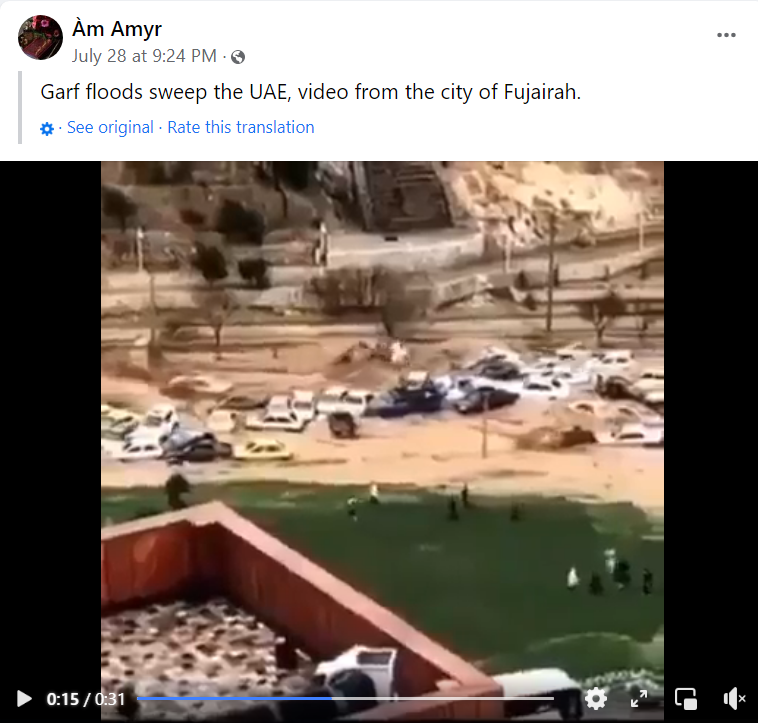 Using the InVid Tool, we extracted keyframes from the viral video and performed a Reverse Image Search. This search directed us to a 2018 article that carried a video similar to the viral video with the description, “Flooding at the Koran gate of Shiraz.” Shiraz is a city in south-central Iran. 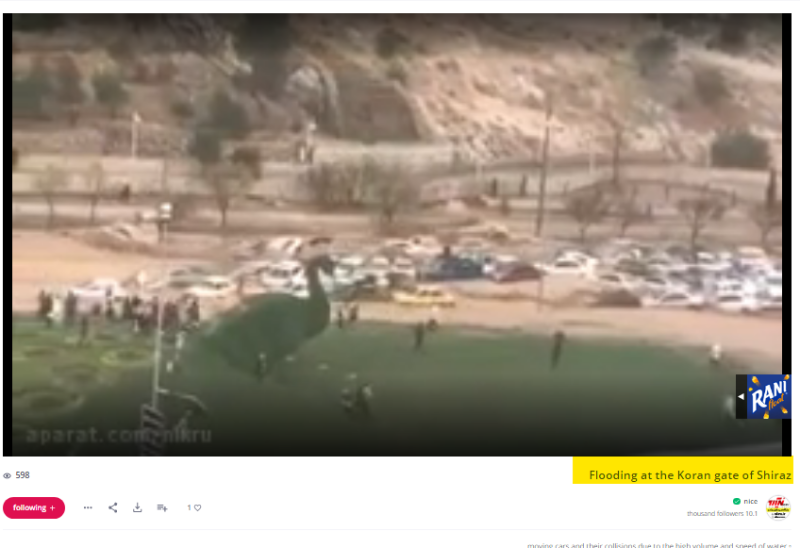 Searching further, we found another Iranian website which carried a similar video in 2018 with the caption, “A terrible flood in Shiraz caused dozens of cars to overturn and hang in the Koran Gate of this city.”

Doing a comparison between the viral video and videos published by the news organisation, we could find several similarities between the two of them. This means that the video is at least 2-year-old and from Iran. 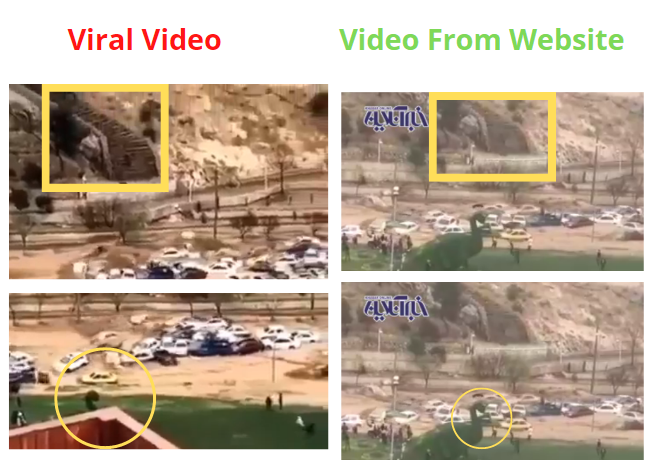 We then searched for the geographical location that witnessed this violent flood, and it turned out that it was recorded in a square in the Iranian city of Shiraz, called Peacock Square. 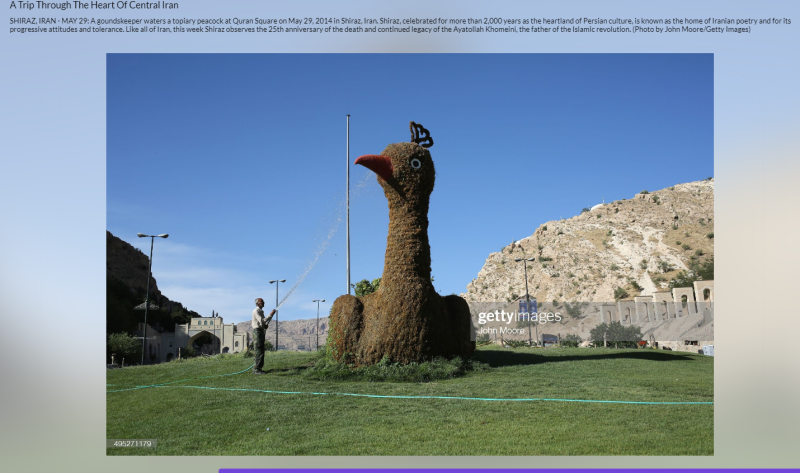 Thus, it is evident from the above information that an old video from Iran is being falsely linked to recent floods in the UAE. Therefore, the viral claim is misleading.