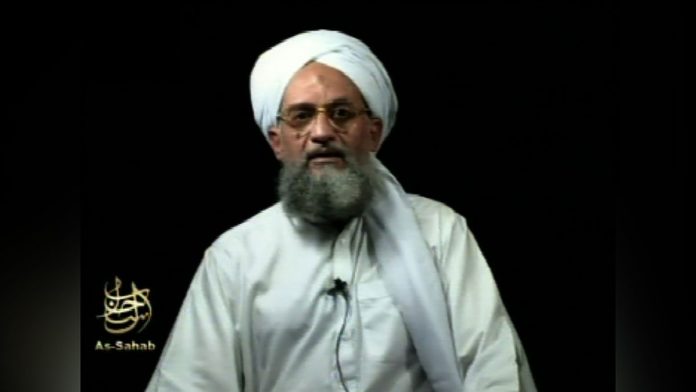 “On Saturday, at my direction, the United States successfully concluded an air strike in Kabul, Afghanistan and killed Al Qaeda Amir Ayman al-Zawahiri,” Biden said in a media briefing.

The US President said that justice has been delivered, adding, “No matter how long it takes, no matter where you hide, if you are a threat to our people, the US will find you and take you out.”

“He carved a trail of murder and violence against American citizens, American service members, American diplomats, and American interests. Zawahri was Bin Laden’s leader, his number two man, and his deputy during the time of terrorist attacks on 9/11. He was deeply involved in the planning of 9/11,” Biden said.

WHO WAS AYMAN AL-ZAWAHIRI?

Zawahiri’s targeted killing comes a year after the US military withdrawal from Afghanistan and the Taliban’s takeover of the country.