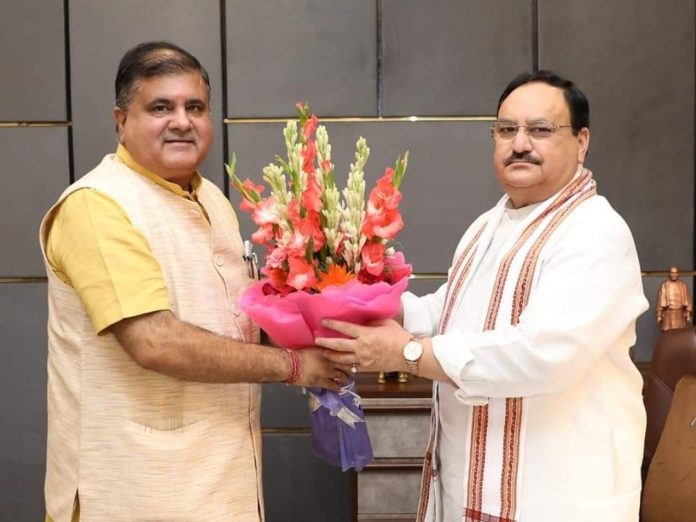 Bhatt has replaced Madan Kaushik as the state President.

“BJP National President JP Nadda has appointed Mahendra Bhatt as the state president of the party in Uttarakhand. This appointment will come into force with immediate effect,” stated the official letter issued by Nadda’s office.

Mahendra Bhatt was an MLA from the Badrinath assembly seat twice. He has a stronghold in the BJP organization, besides being popular in Garhwal and Kumaon.

In March 2022, the BJP retained power in Uttarakhand with a comfortable majority, breaking the trend of the hill state voting out the ruling party.

The BJP has won 47 assembly seats out of the total 70, belying pollsters who had predicted a close race between the saffron party and the Congress. Congress won 19 seats.

The Aam Aadmi Party which had promised a number of freebies could not open its account despite fielding candidates from all the 70 seats.