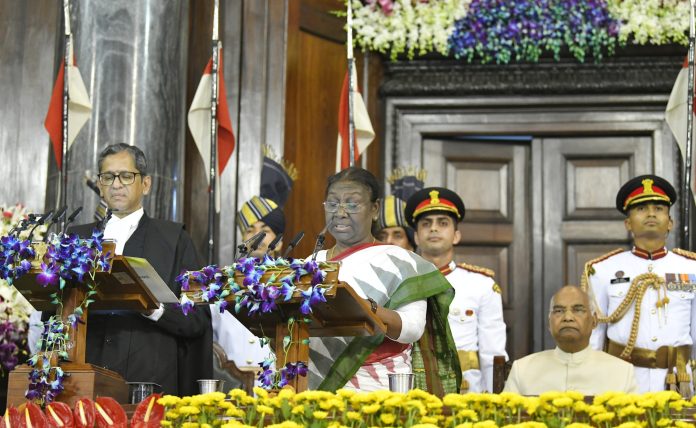 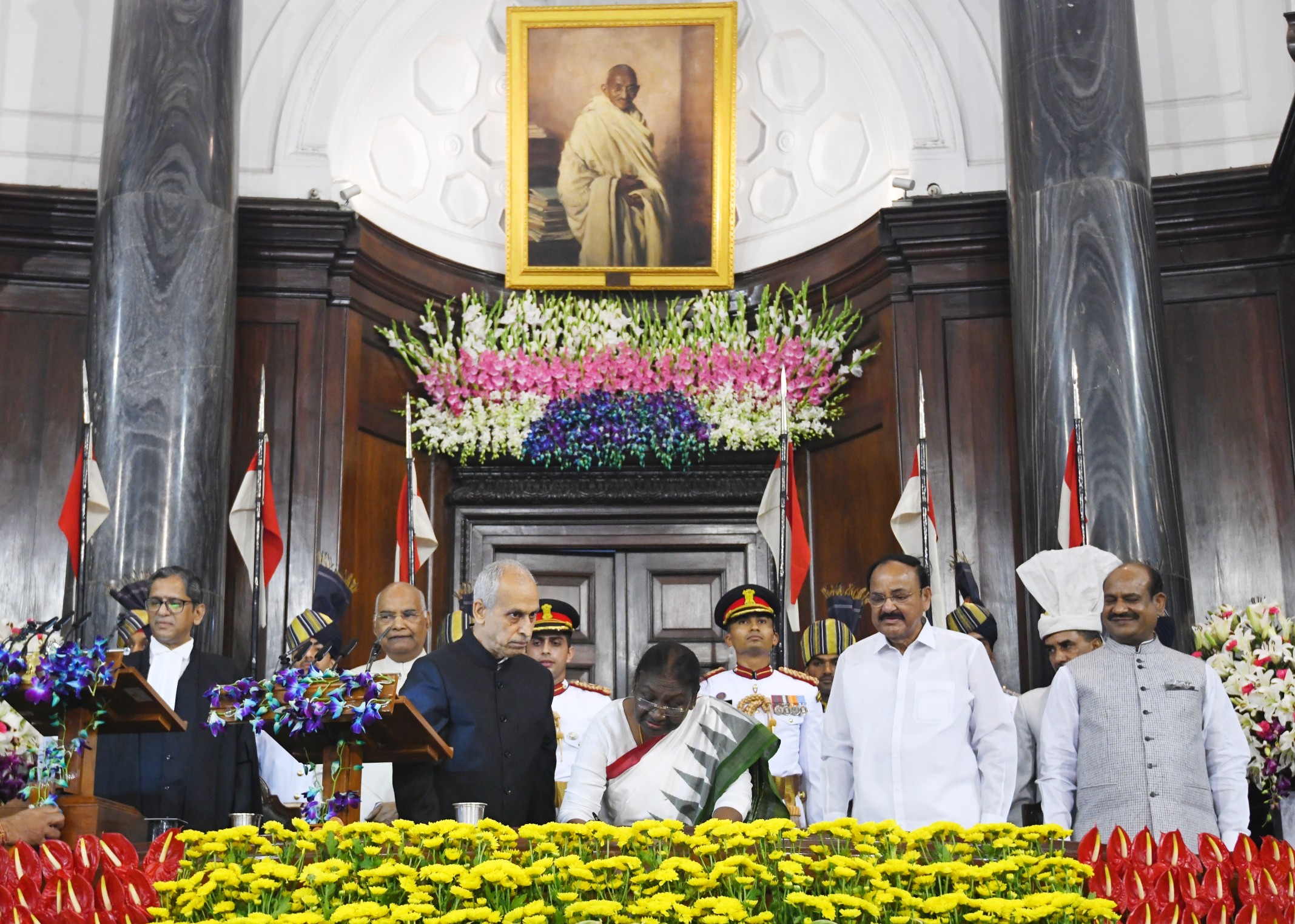 The oath-taking ceremony will take place in the Central Hall of Parliament at around 10.15 am, followed by a 21-gun salute. 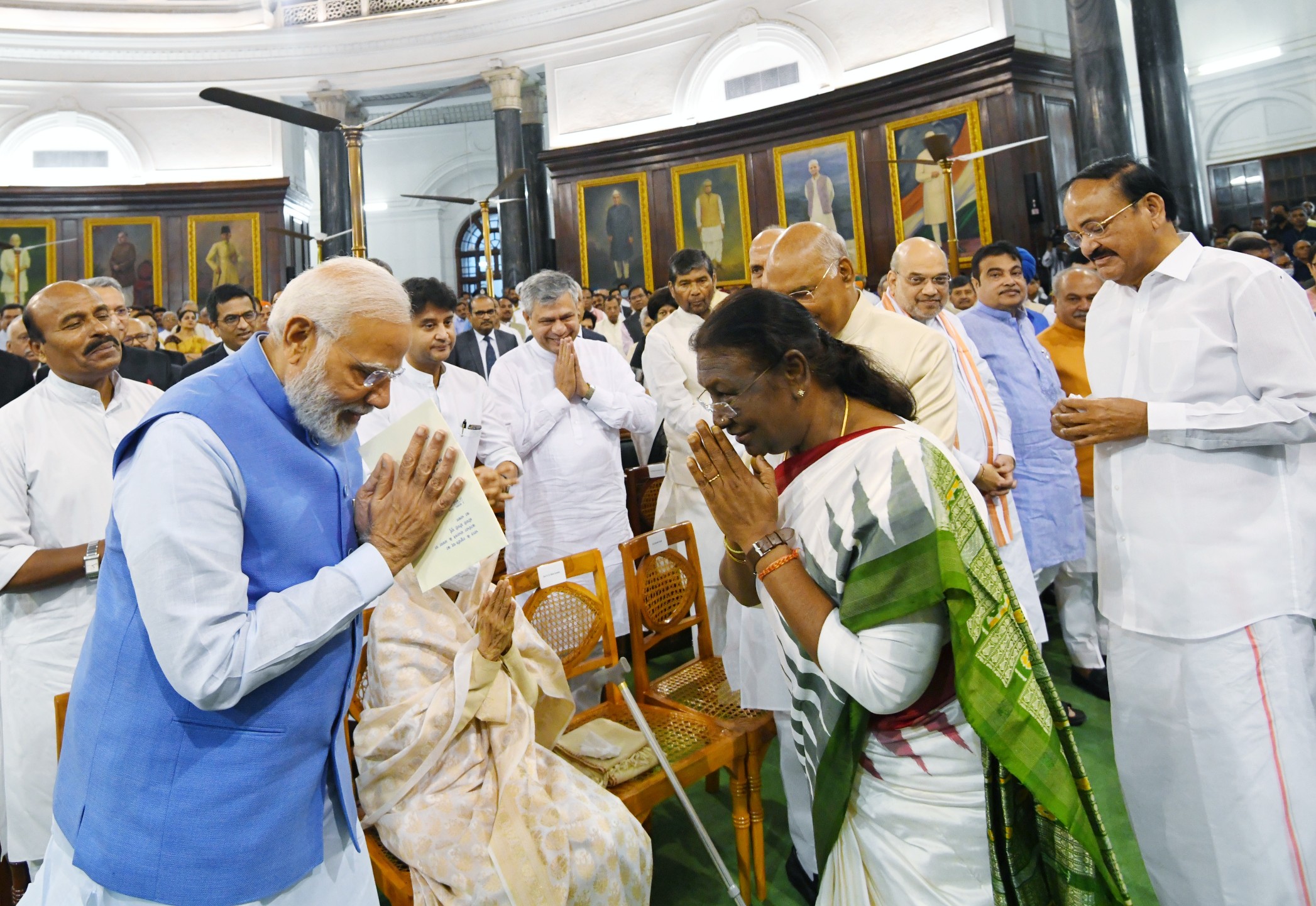 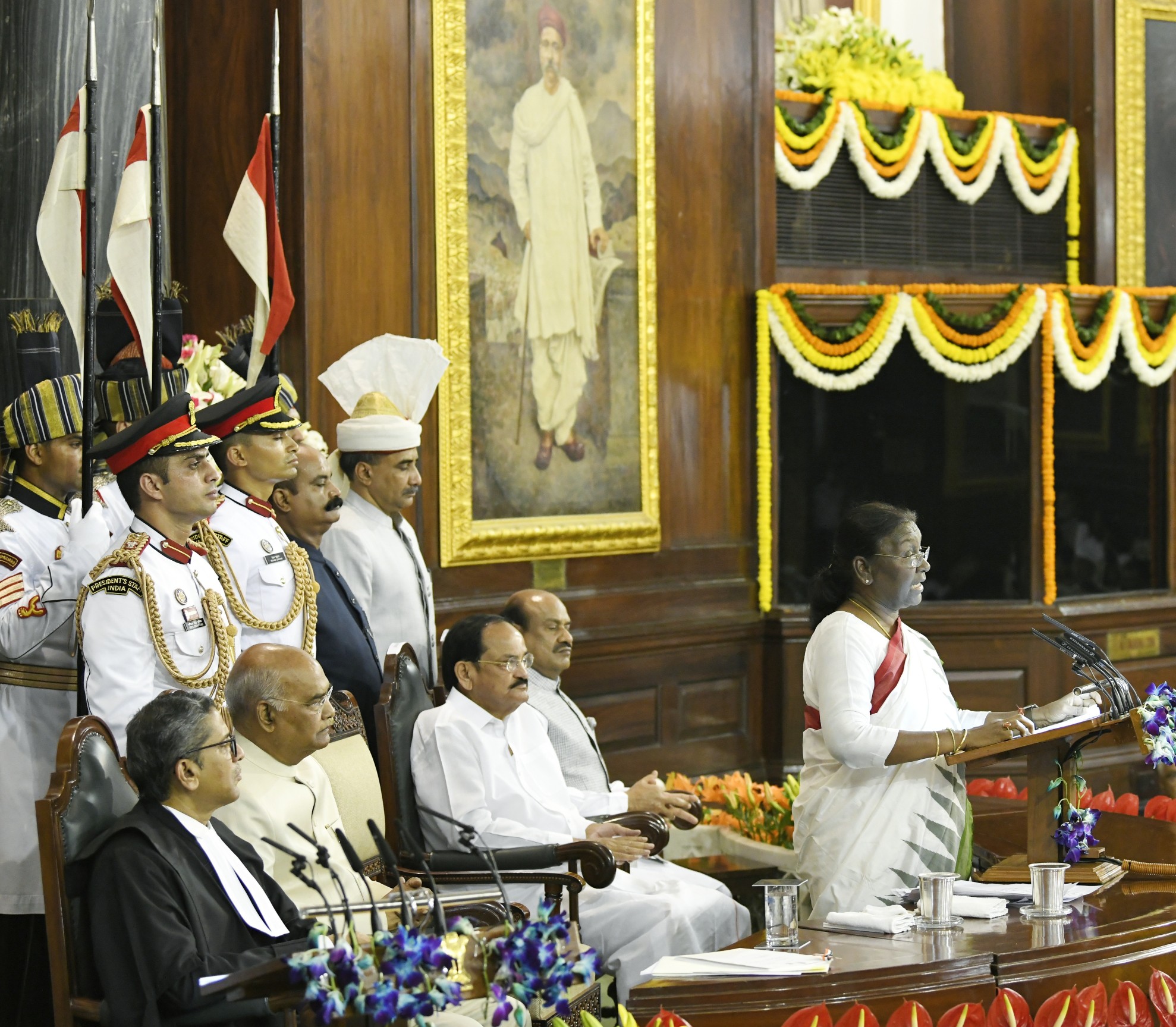 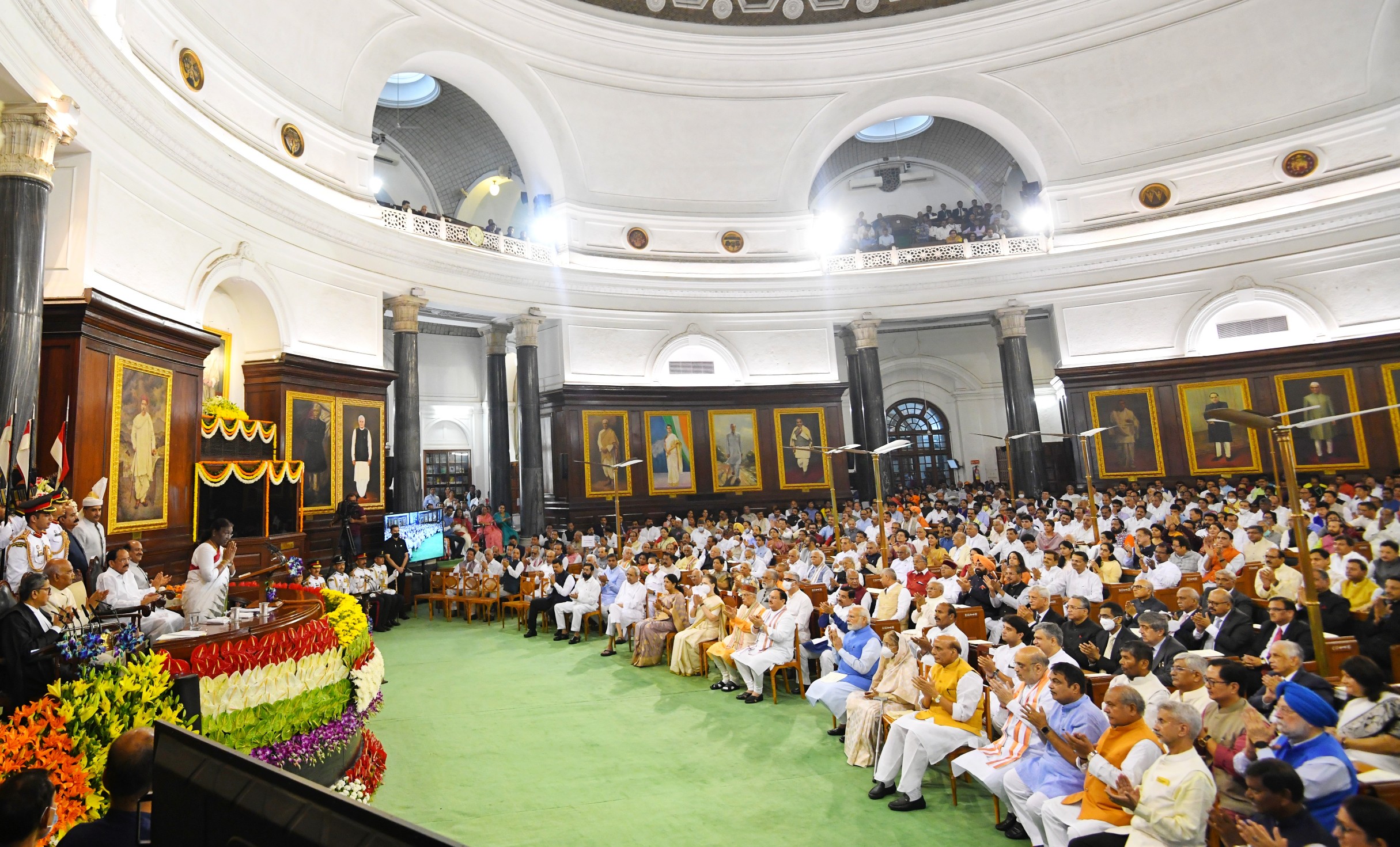