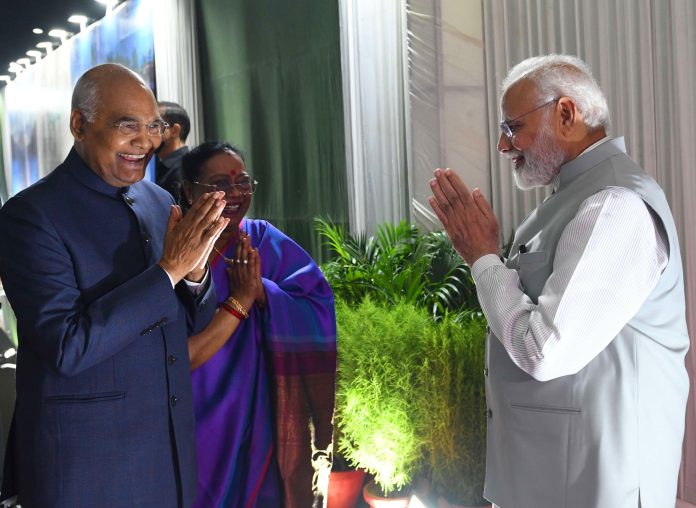 The dinner was attended by President-Elect Droupadi Murmu and several Union Cabinet members, Chief Ministers of various states, many Padma awardees and several other dignitaries. 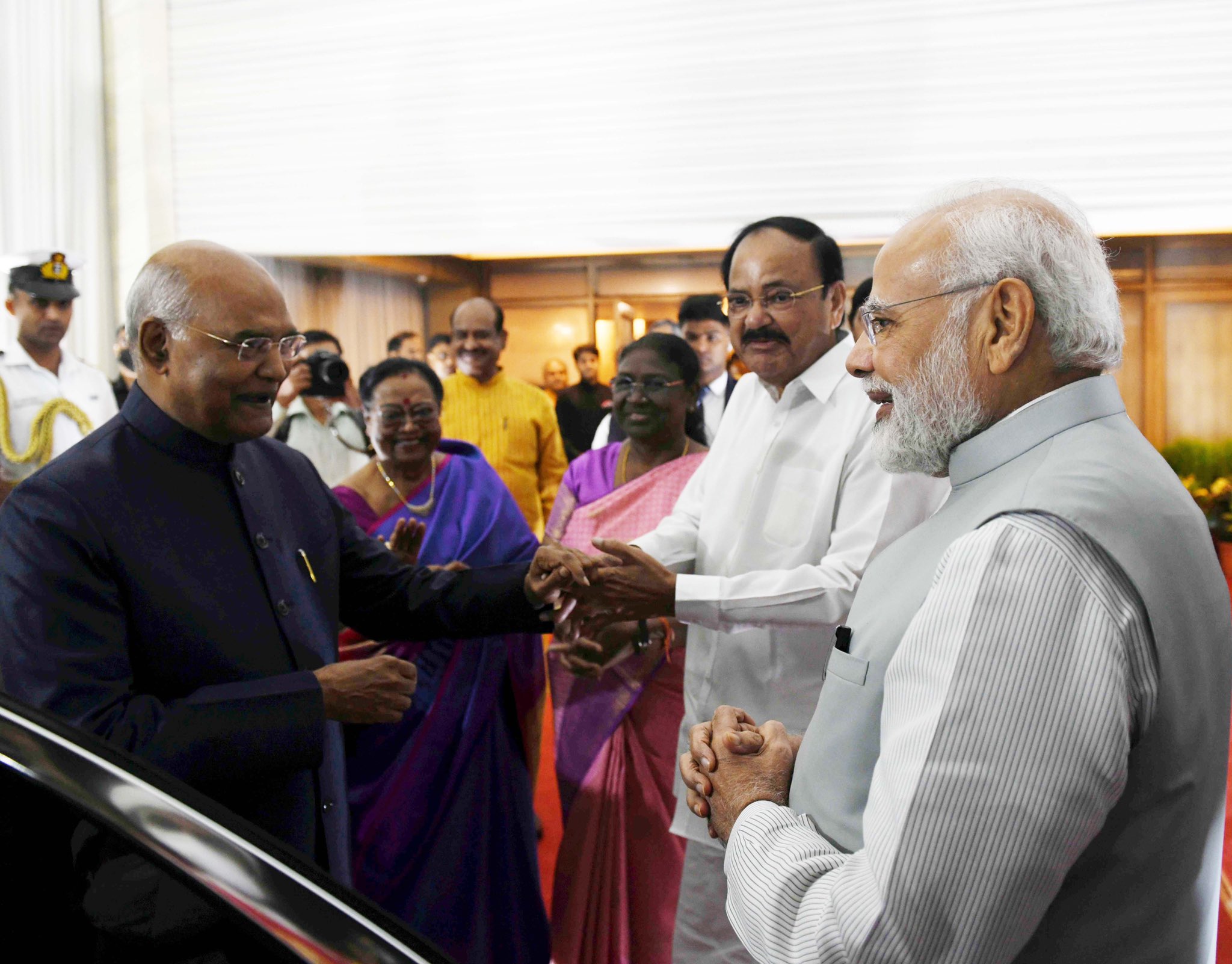 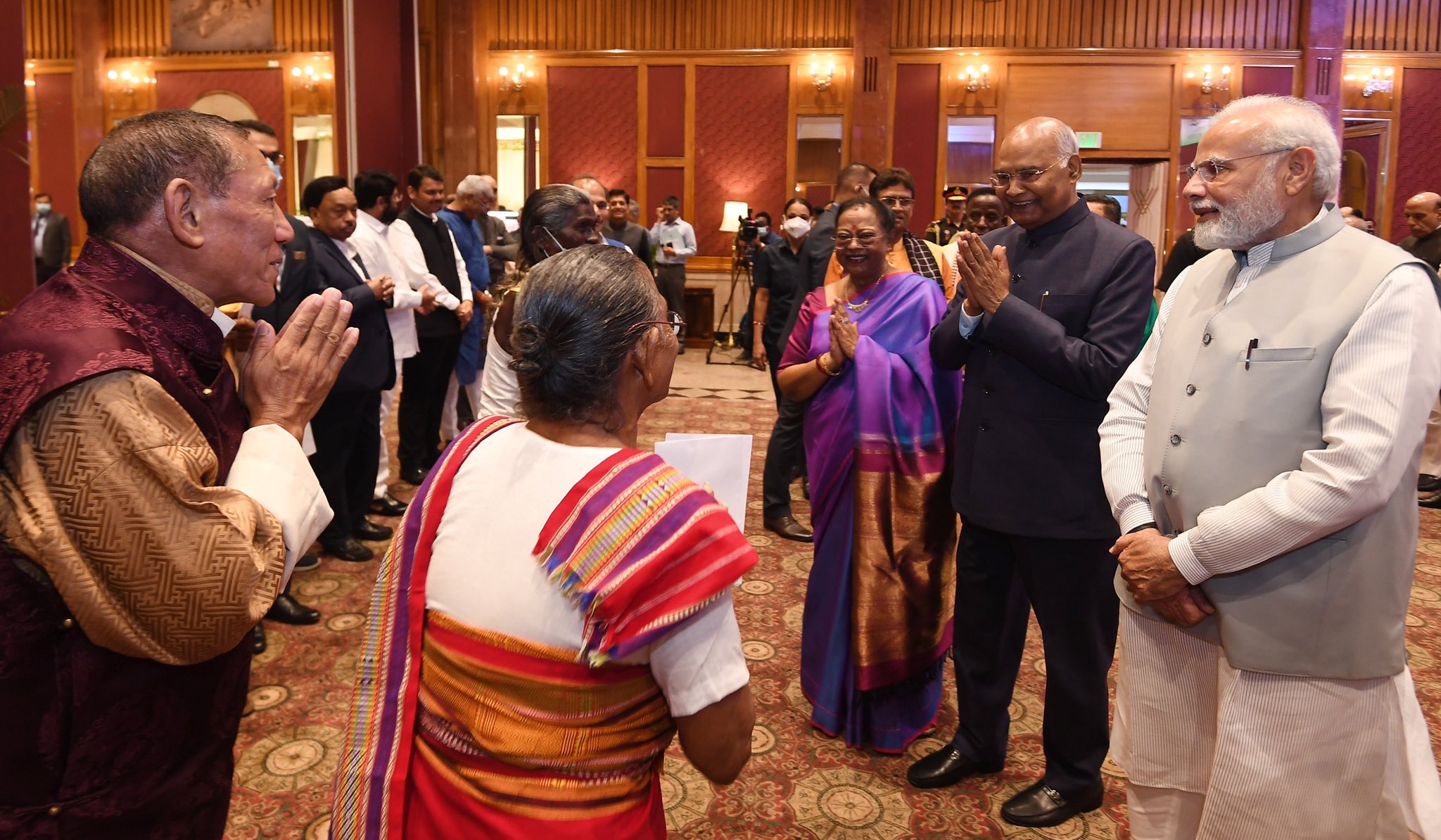 The event had good representation from all parts of the country, including tribal leaders. 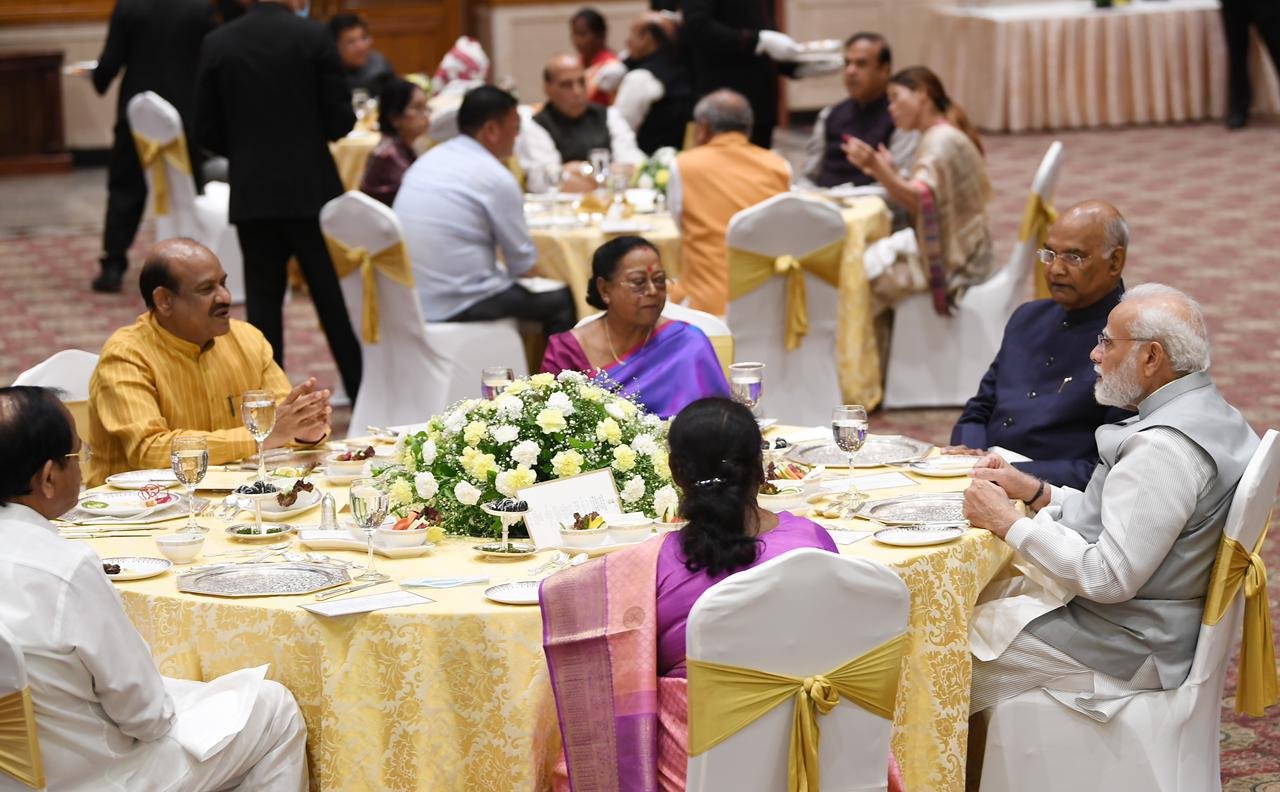 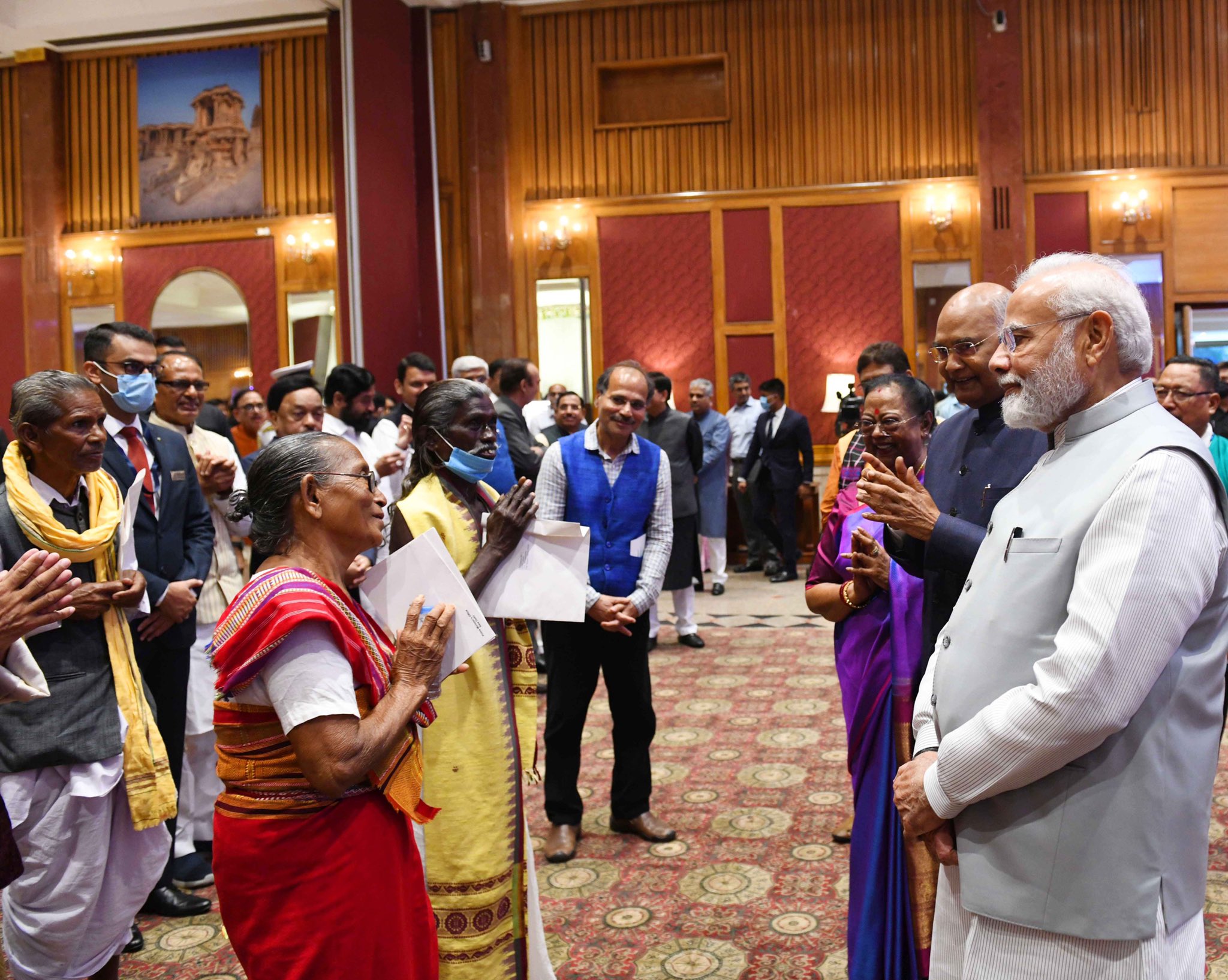 Droupadi Murmu was elected to be the next President of India on Thursday after she defeated the opposition’s presidential candidate Yashwant Sinha. 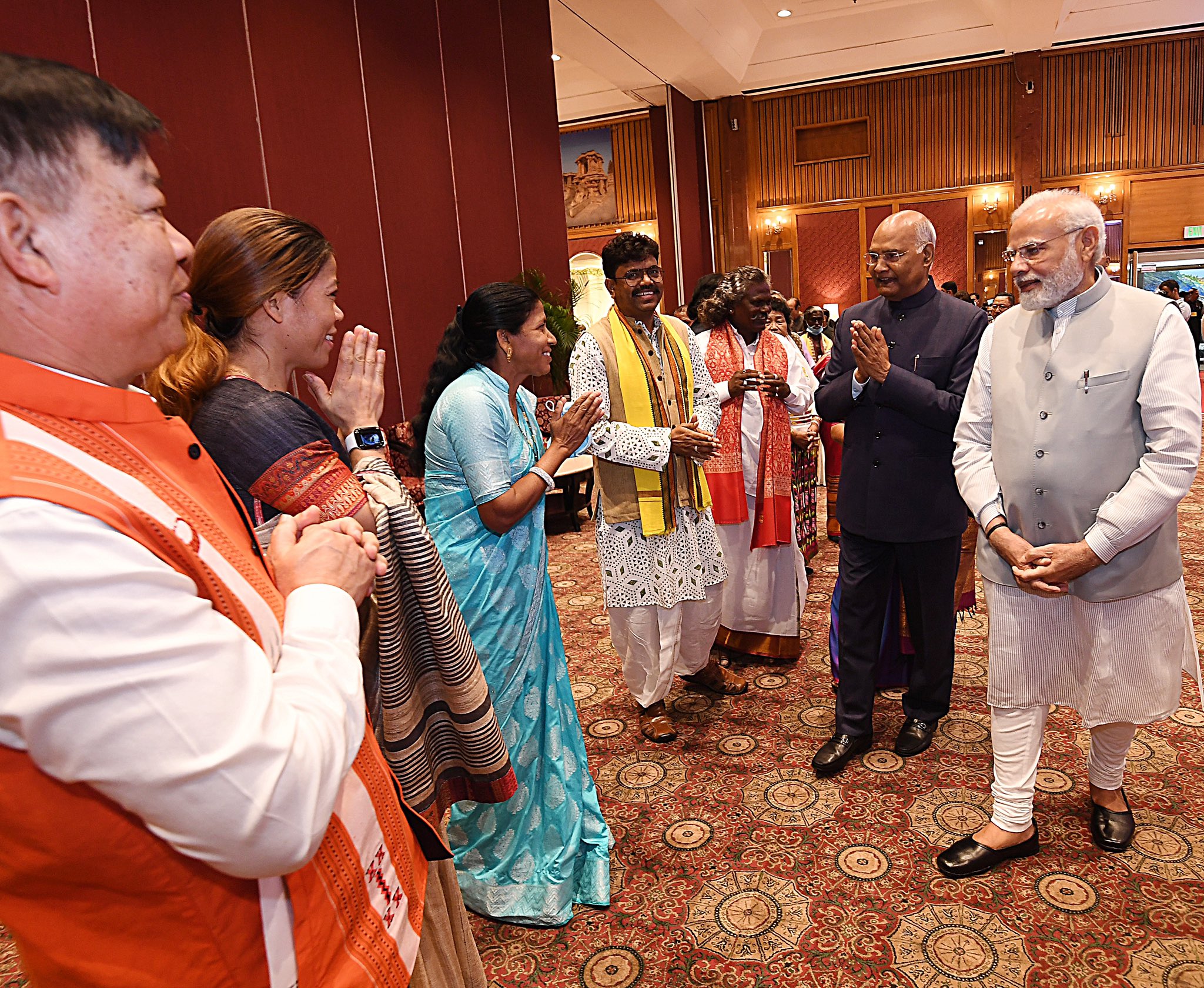 She will take oath at the Central Hall of Parliament on Monday.