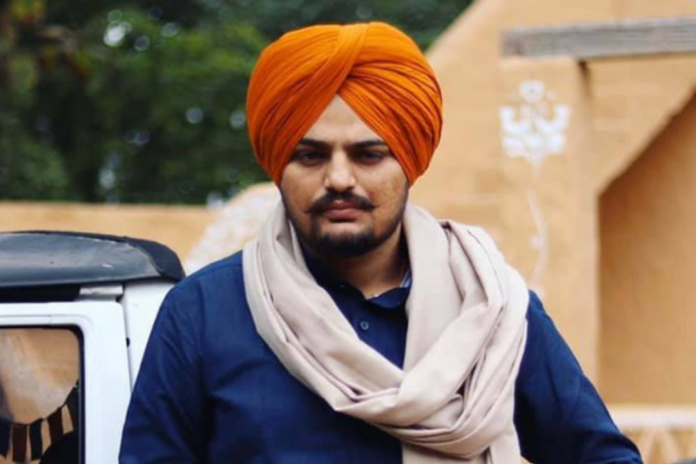 Chandigarh: Two gangsters involved in the murder case of singer Sidhu Moose Wala have been killed in an encounter with Punjab police on Wednesday.

The Punjab police have confirmed to newswire ANI that they have recovered an AK47 & a pistol. Three police officials have sustained bullet injuries during the encounter.

The sources quoted by ANI stated that the area had been cordoned off and that everyone should remain inside.

The Bench of Justice Anoop Chitkara was of the opinion that the status report of the investigation conducted by the Punjab police establishes that the prosecution has collected sufficient evidence pointing out a prima facie case against Shagun Preet Singh.

The popular singer Sidhu Moose Wala, was shot dead in Punjab’s Mansa district on May 29. The incident took place a day after his security was withdrawn by the Punjab police among 424 others.

The singer joined the Congress party last year in December.