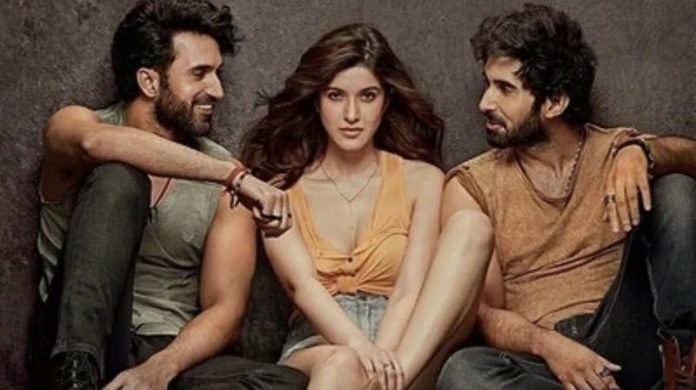 Karan Johar took it to Instagram to announce the cast of his upcoming ‘Bedhadak’ which will start shooting next year.

Karan wrote a caption, “@shanayakapoor02 @gurfatehpirzada @itslakshya all set to storm the screens next year! Shooting commences first half of next year!!! #BEDHADAK!!!” In the picture actors can be seen sitting. Lakshya Lalwani and Gurfateh Pirzada looking towards Shanaya Kapoor and she faces to the camera.

The film is in directorial of Shashank Khaitan. The films plot revolves around triangular love story between characters Karan, Angad and Nimrit which is full of drama and emotions.

The character of Nimrit will be played by Shanaya Kapoor, Angad by Gurfateh and role of Karan by Lakshya. This will be first debut film of Shanaya Kapoor, daughter of Sanjay and Maheep Kapoor.

Many celebrities commented and showed their wishes and excitement.