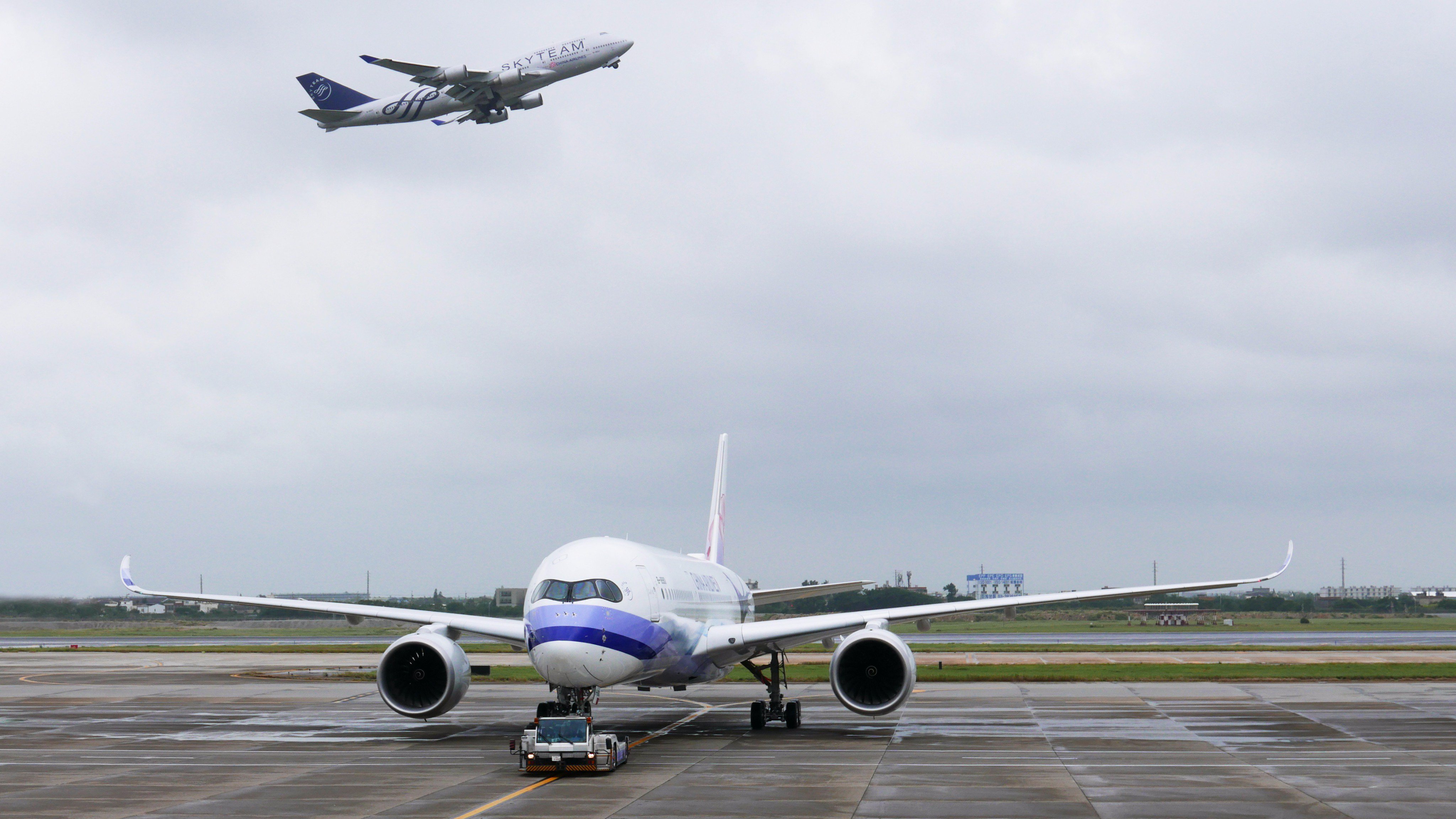 New Delhi: The Directorate General of Civil Aviation (DGCA) issued orders on Monday, requiring all aircraft in base and transit stations to be released by certifying staff who hold a license and have the appropriate authorization.

DGCA conducted spot checks as a result of an increase in reports of “engineering-related occurrences” across many airlines.

The DGCA order issued on Monday said: “There have been reports of increased engineering related occurrences in scheduled airlines in recent times. In order to ensure that airlines are adhering to the laid down standards, DGCA has conducted several spot checks in the recent past.”

#DGCA has conducted several spot checks & advised that all aircraft at base & transit stations shall be released by certifying staff holding licence with appropriate authorization by their organization.

The airline watchdog directed airlines to address these problems by July 28; else, strict action will be taken.

On Sunday, Jyotiraditya Scindia, the aviation minister, met with senior members of his ministry and the Directorate General of Civil Aviation (DGCA) to discuss safety-related matters.

The minister informed the officials there should be no compromising on the safety of the passengers after receiving a thorough report from them regarding these incidences over the last month.