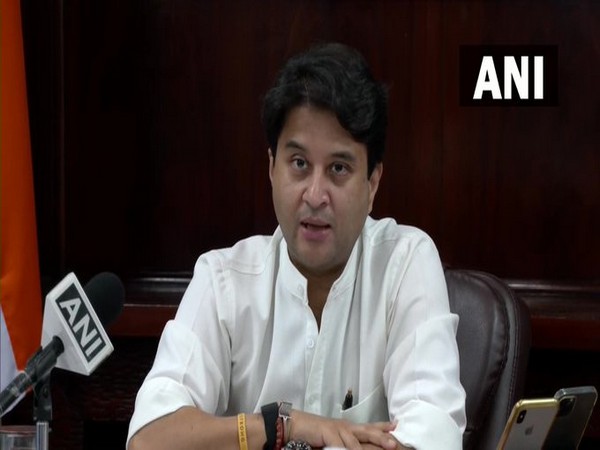 Scindia directed the senior officials in the meeting that “there should be no compromise with passengers safety.”

He further added that “Safety is the top most paramount priority and a directive has been issued by the ministry to adhere to strictness about the safety issues and maintain highest safety standards as per international norms.”

The meeting was called after the third emergency landing incident of an international carrier took place in the last 48 hours.

Recently, the Air Arabia aircraft while operating flight G9-426 from Sharjah to Cochin was involved in a Hydraulic failure. The aircraft landed safely on the runway. The aircraft has been towed to the bay. 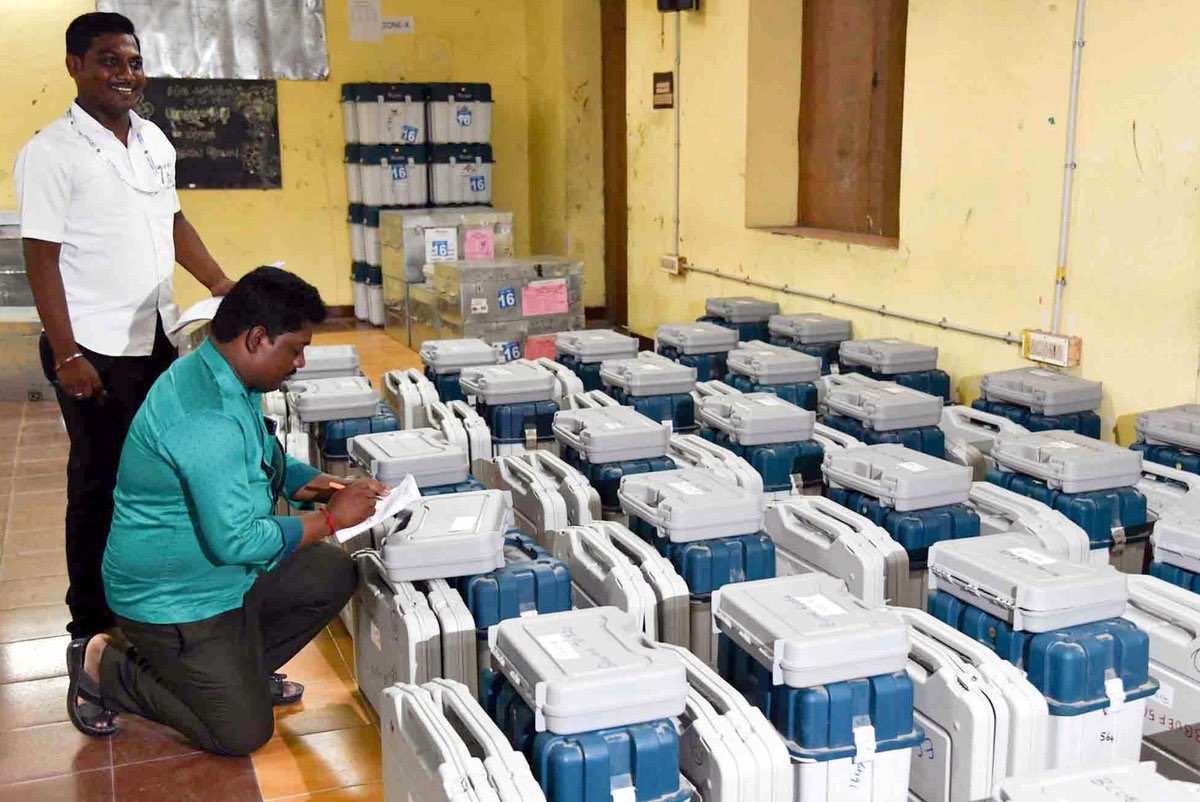