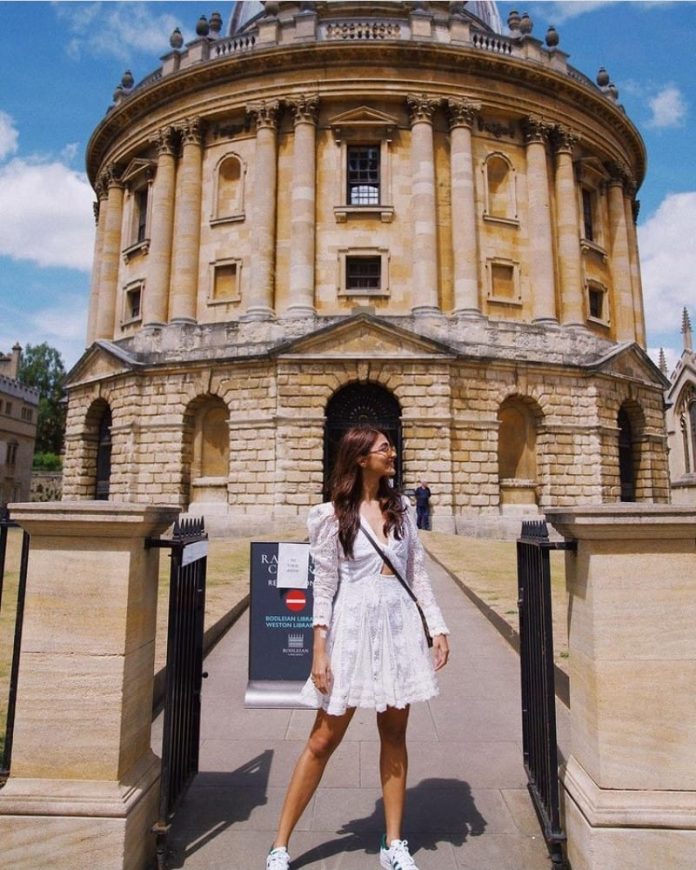 Pooja posted the picture with a caption, “Can I say now that I went to Oxford?” with emojis. In the picture, we can see the actress posing in front of Oxford University. She wore a white dress matching up with white shoes.

To the post, fans flooded the comment section praising the actress. One of the fans commented, “Damn cute, no one can beat you in cuteness” with heart emojis while another fan commented, “Classic look”. There are more than 3 lakh likes over the post.