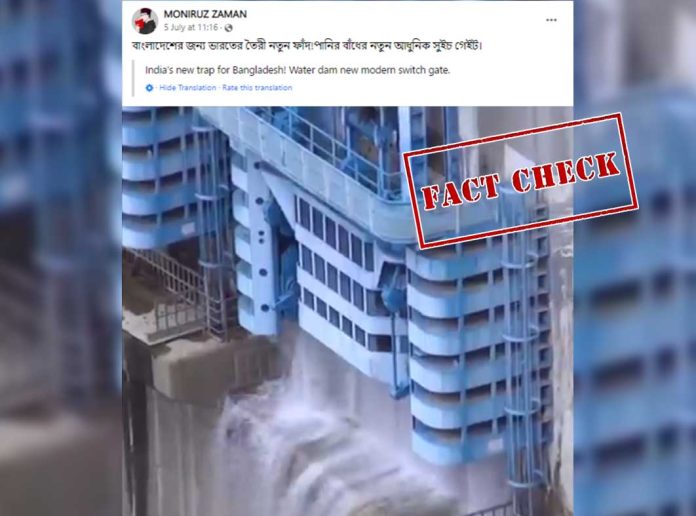 A video is widely circulated on social media, claiming that water released from a dam in India is causing floods in Bangladesh.

According to an article by Forbes, “a series of flash floods that began in May 2022 — with a second wave starting in mid-June — have left an estimated 7.2 million people stranded in north-eastern Bangladesh.” 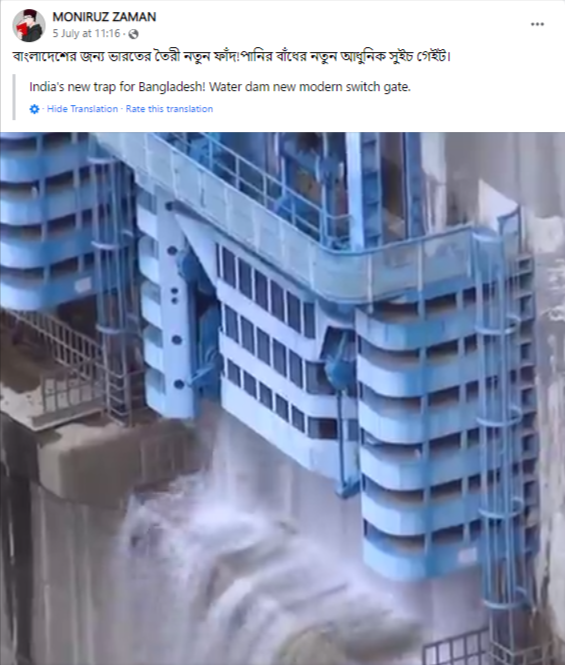 NewsMobile fact-checked the post, and found that it was not from India.

We took the keyframes of the video and put them through a Reverse Image Search. The search led us to the same video uploaded on YouTube on December 2, 2013. The translation of the title reads: “Yahagi dam release starts 20131202”. 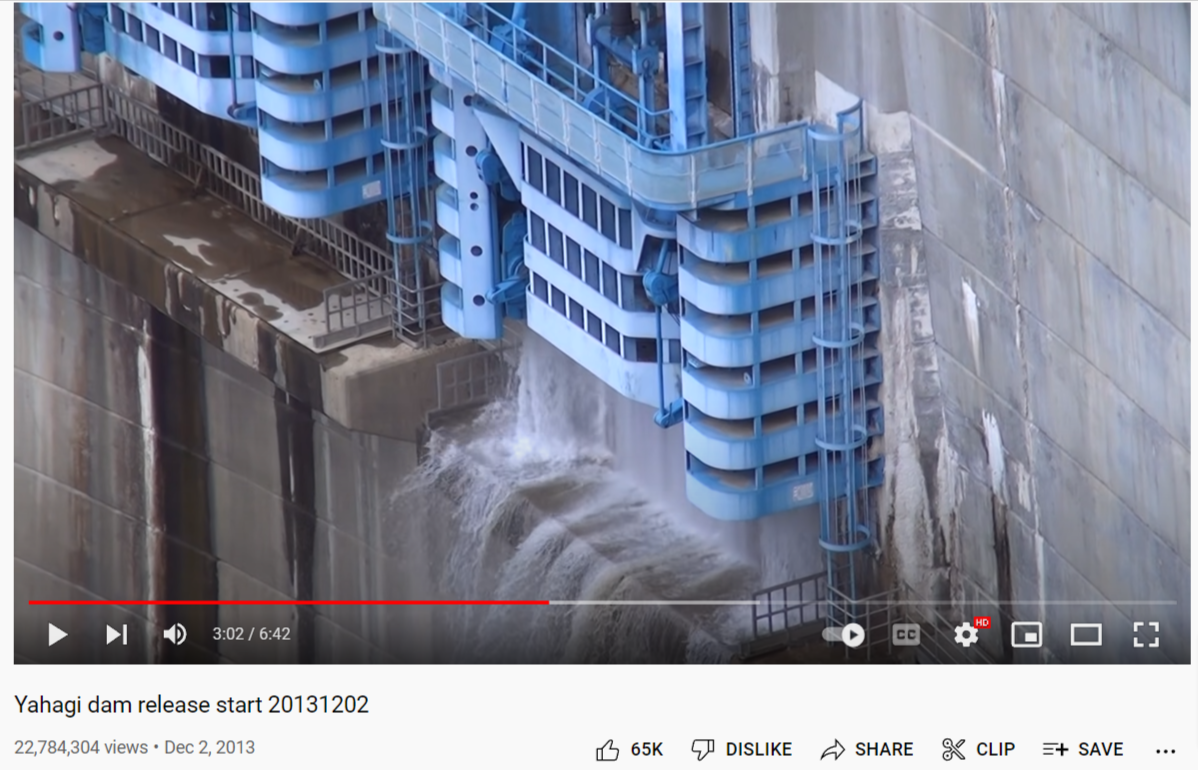 On running a keyword search, we found multiple videos of the Yahagi dam on YouTube, which were uploaded in 2012, 2013 and 2014. 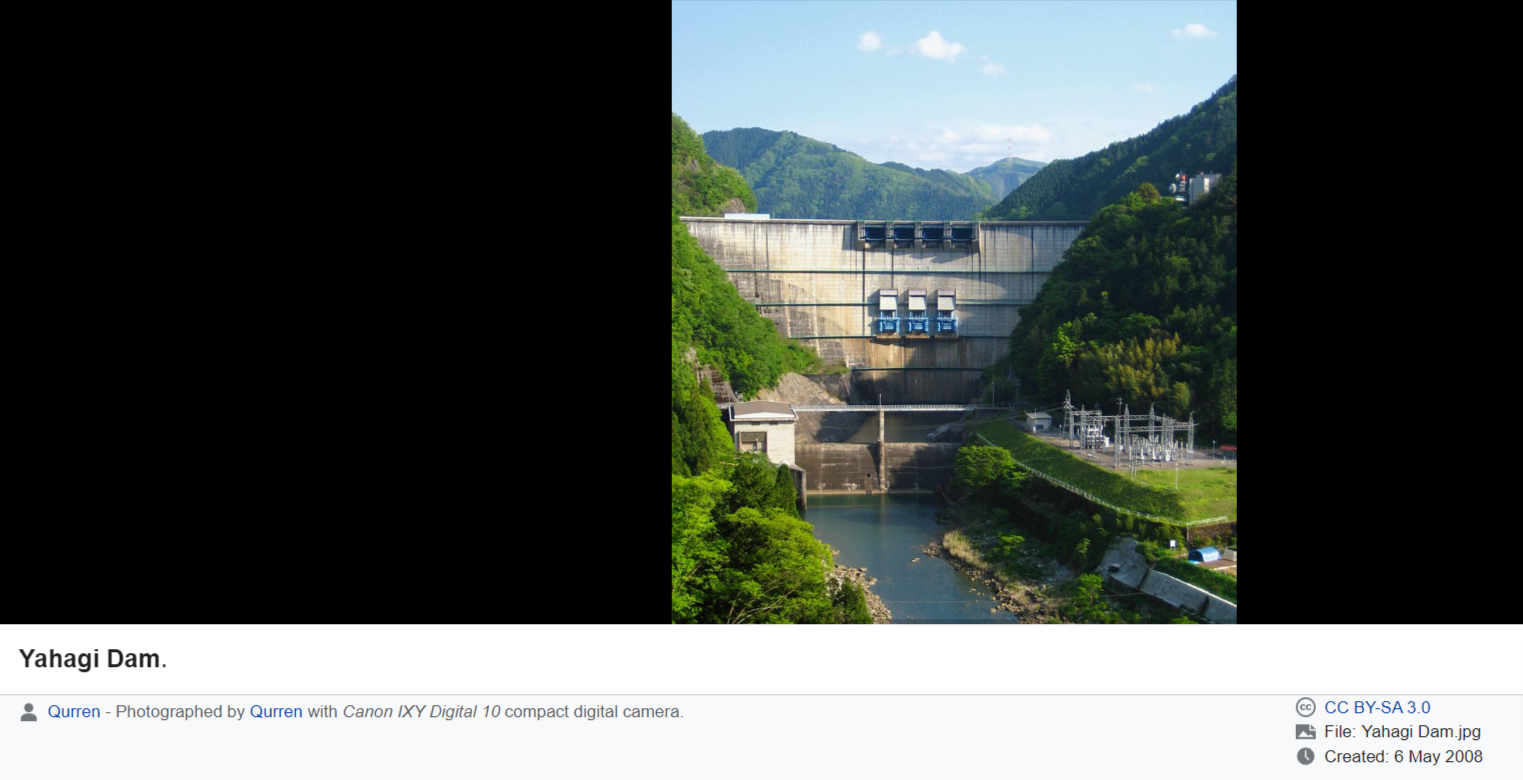 We found the Street View of the Yahagi dam on Google maps, with same structure.

Hence, we can conclude that the video in circulation is an old video from Japan, and NOT from India.